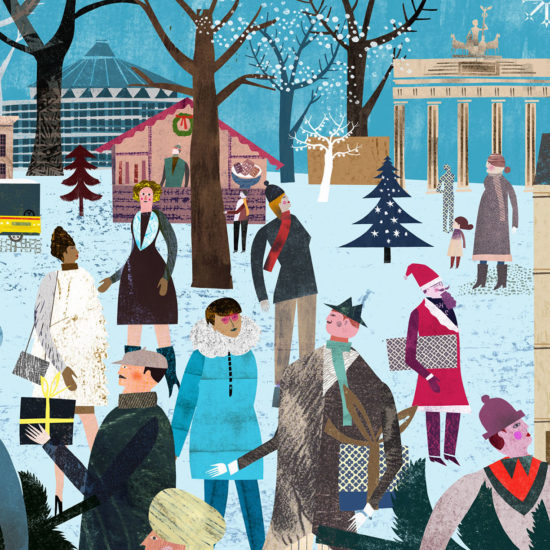 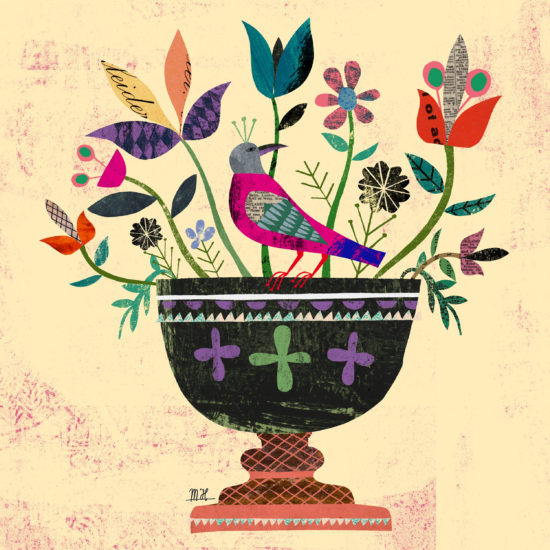 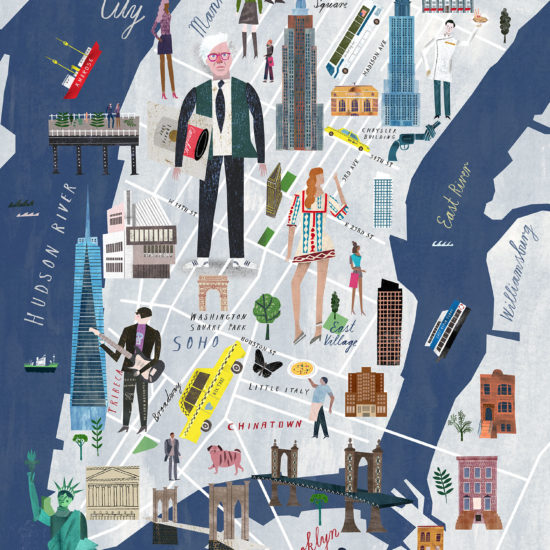 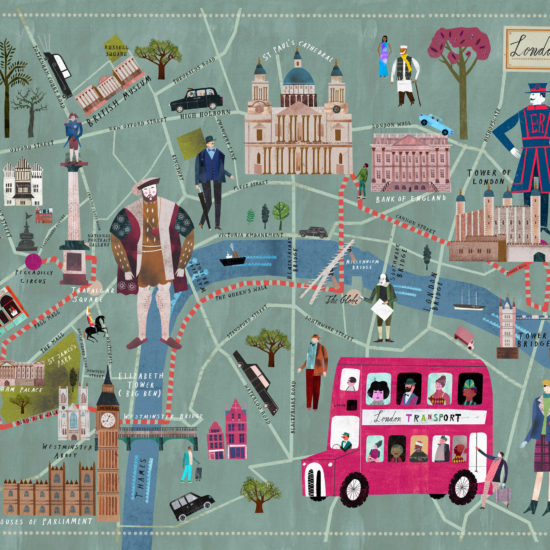 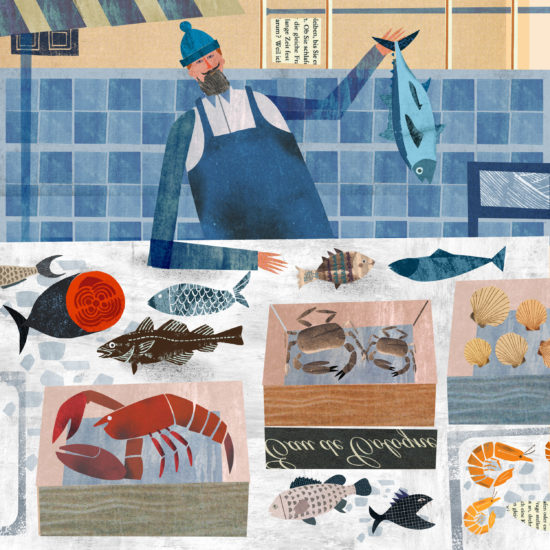 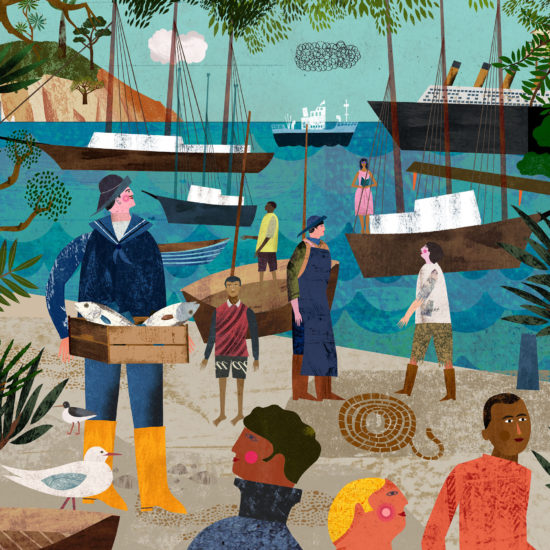 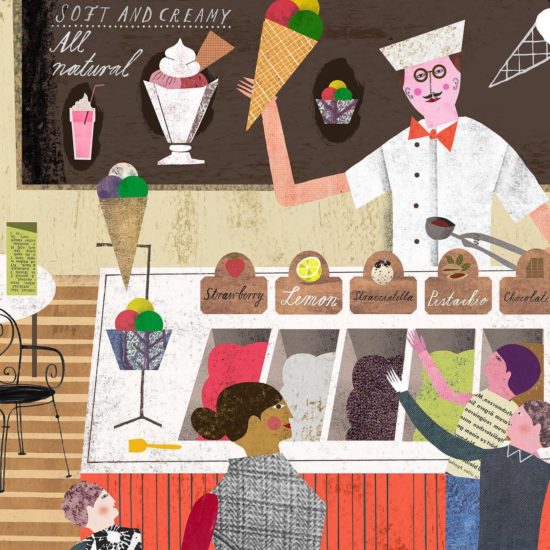 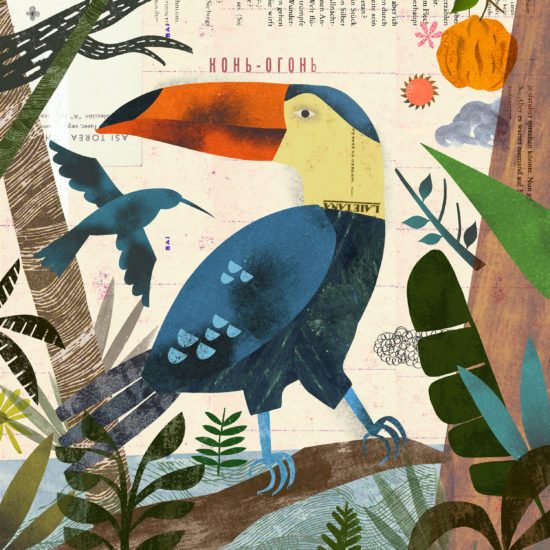 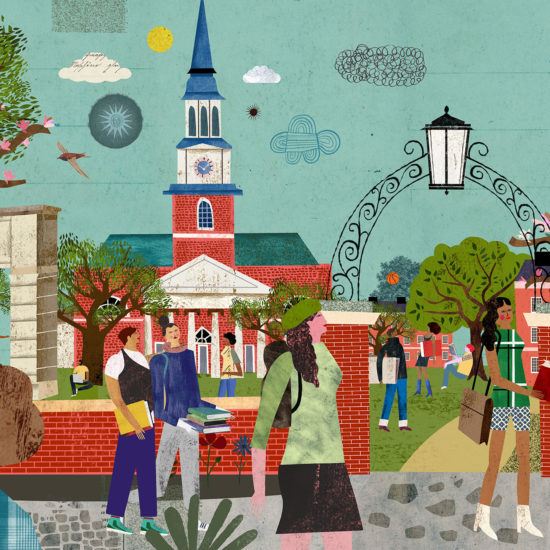 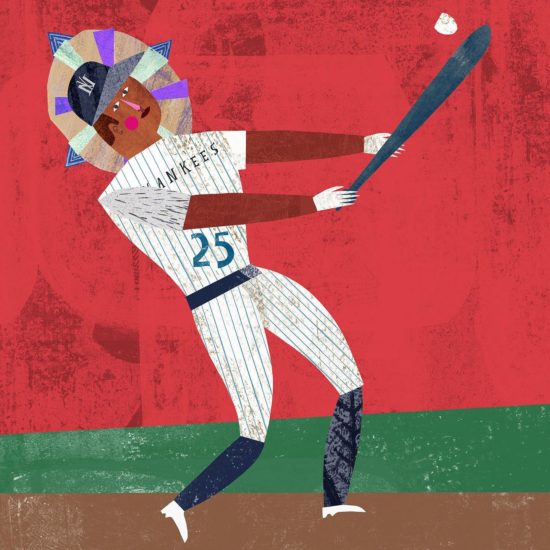 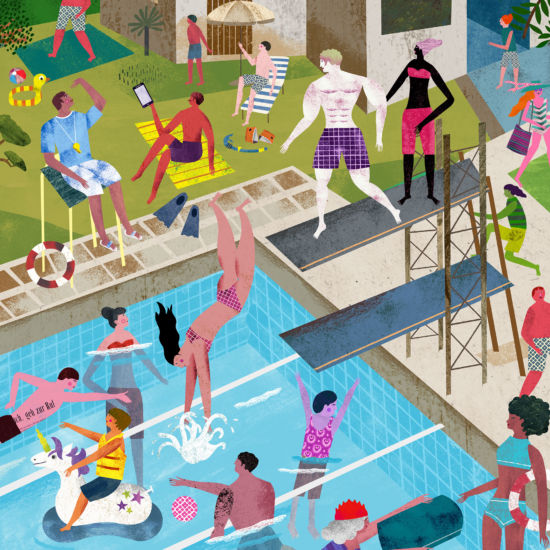 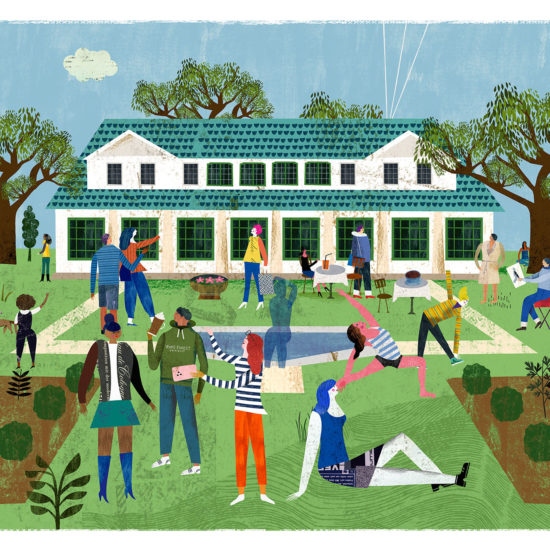 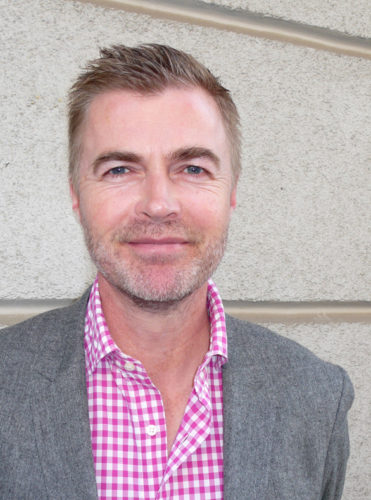 Martin Haake is an internationally known illustrator and artist. After some years living in London, Martin moved back to Berlin where he lives with his wife and his two sons.   Both sons want to grow up to be pirates! (the old fashioned kind of course).

Martin has been working as a freelance illustrator for about 14 years for clients all over the world: Barnes & Noble, The Royal Society of Arts, Penguin Books, The Boston Globe, Travel & Leisure, Elle and the Shangri-la Hotel, Hong Kong, to name a few. Martin Haake’s work has been selected for many illustration and design annuals.

Martin is a big fan of American Folk art and is collecting telephone doodles. At the moment he is working on a children’s book about pirates.