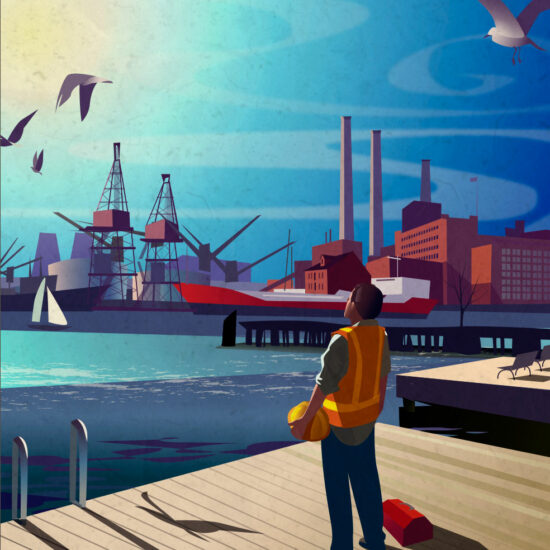 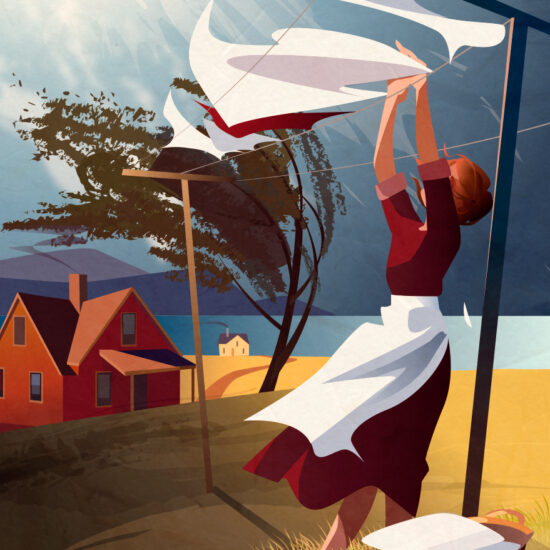 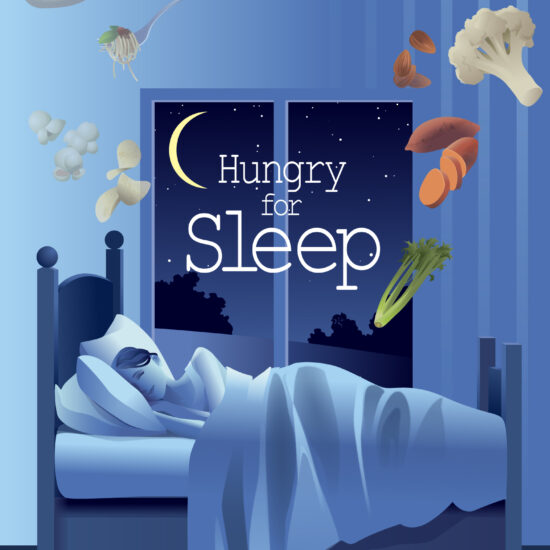 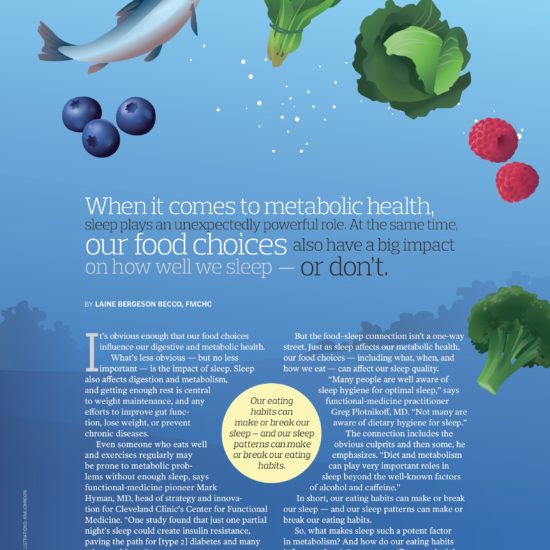 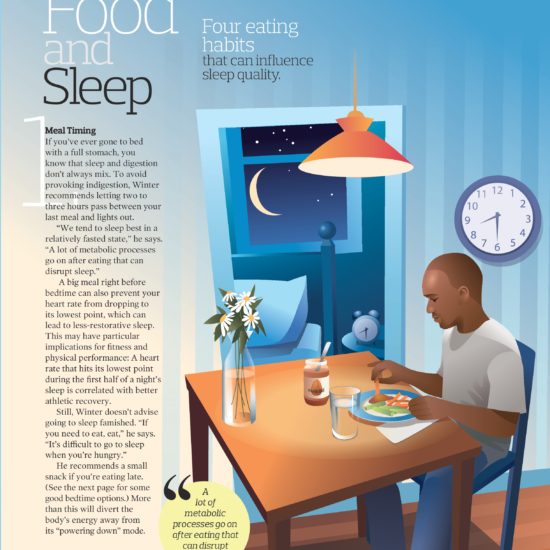 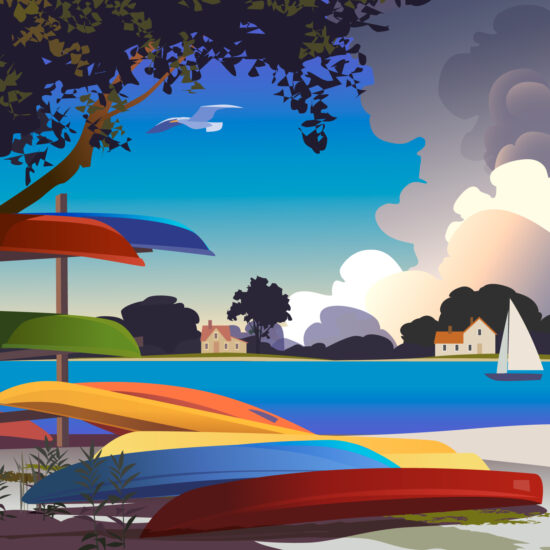 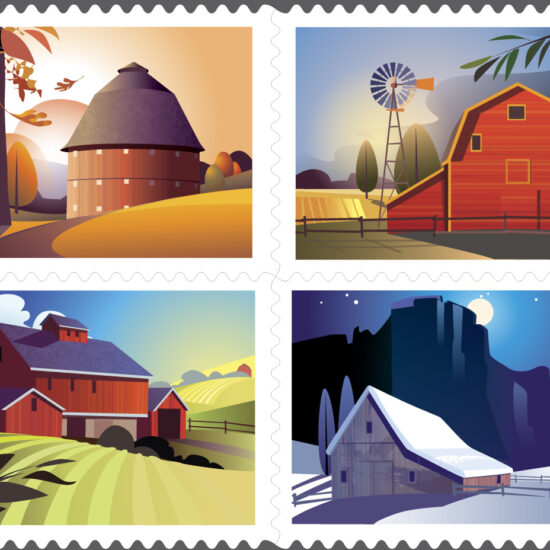 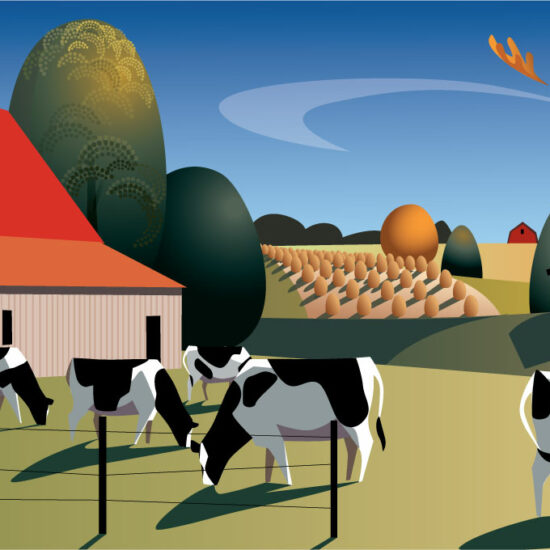 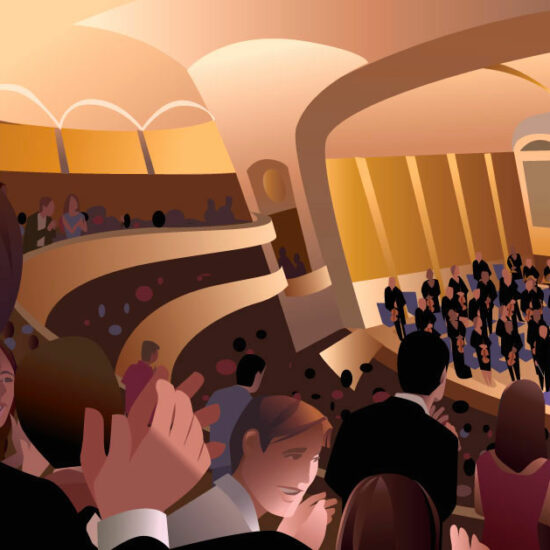 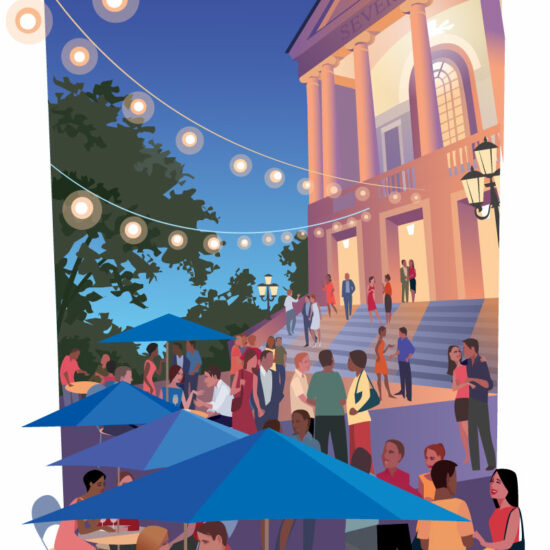 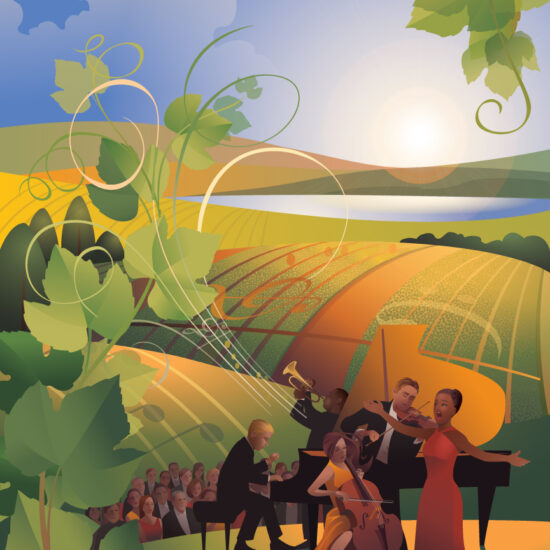 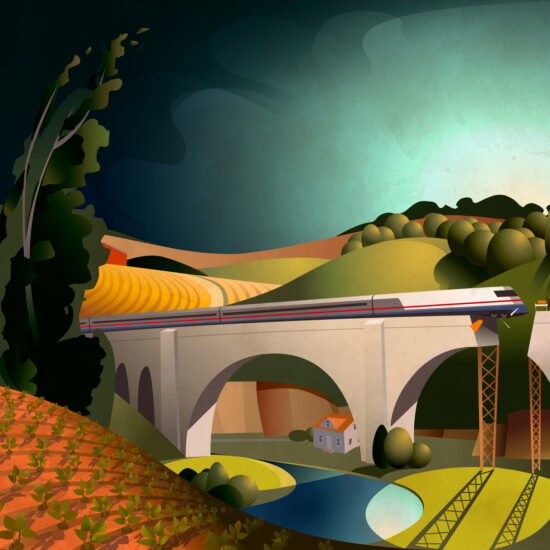 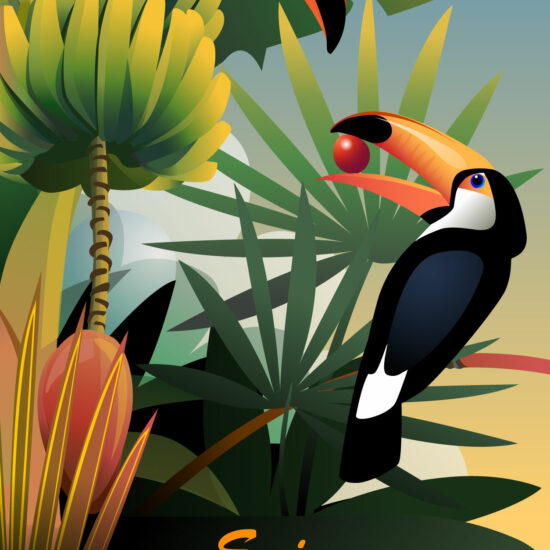 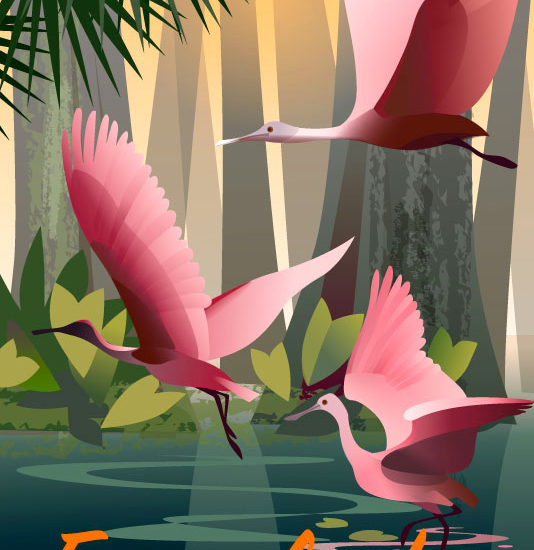 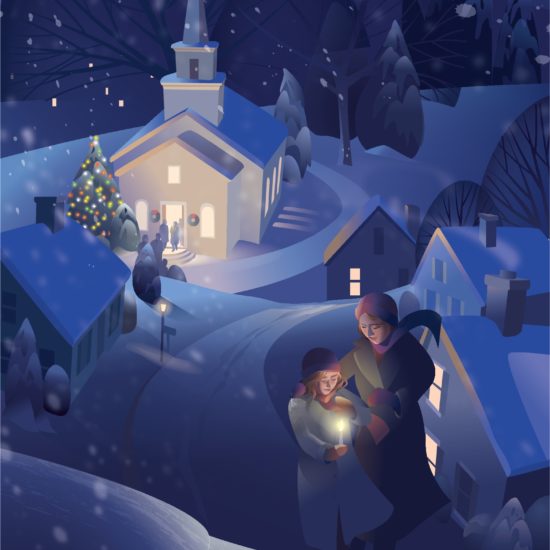 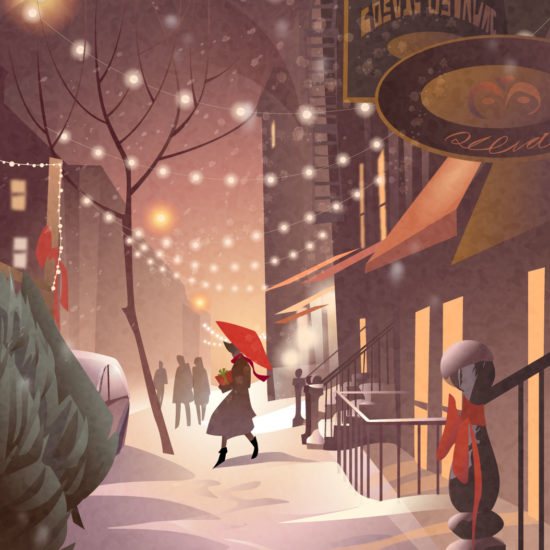 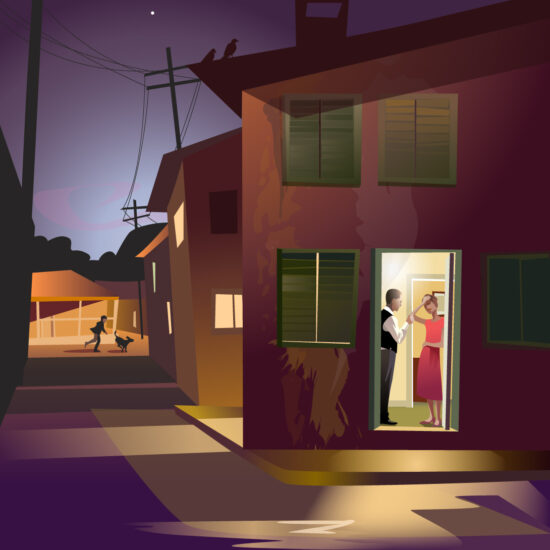 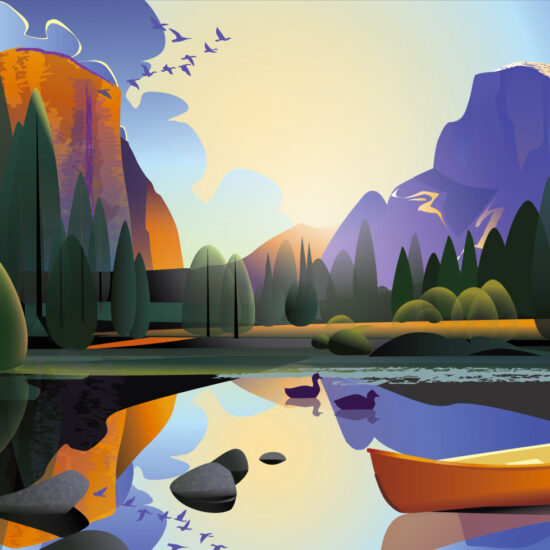 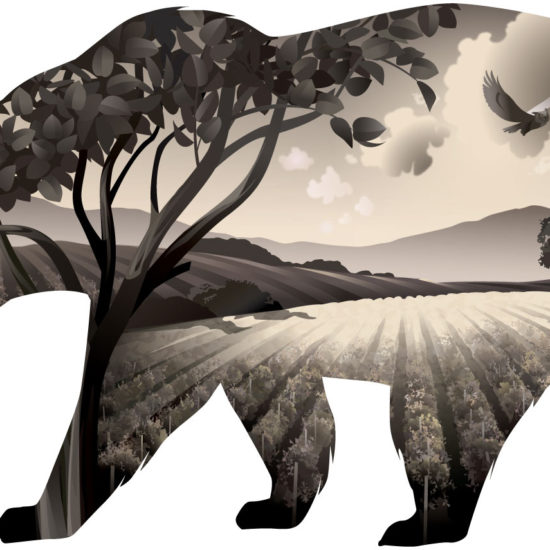 That said, my illustrations are generally cheerful and colorful. I work entirely on my Mac, using Adobe Illustrator. My work is digital (vector based), which makes it versatile in its use. You can size my artwork up or down, modify its colors, even use it in animation- which I sometimes do. It’s handy-dandy for use on web sites. I work fairly quickly. I have been told that “I am a pleasure to work with”. Or maybe it was “a joy to work with”. I don’t remember which.   My illustrations of people tend to be humorous, although they don’t have to be. They generally use bright, flat colors. This comes, I guess, from my background as a director of animation for television commercials. Years ago, I also designed and directed program openings for “The Nanny” and “The Rosie O’Donnell Show”. Don’t usually work in that particular style, anymore, but it just goes to show you how versatile I am (brag, brag).   I used to animate in Adobe Flash, but have been transitioning to After Effects, recently, by popular demand.

Been doing quite a few landscapes, in the last year or so, which you might term “tranquil” or “serene”. Maybe “vibrant”? Anyway, I enjoy doing them, and try to imagine that I’m actually there, in the scene, while working away on them. Some of them have human figures tucked into them, some of them don’t. My inspirations tend to be conceptual artists for old Disney films. Look at Eyvind Earle, or Mary Blair. They may have been painting backgrounds for cartoons, but their work was really sophisticated.

Wish I could say that I live in a rustic log cabin in the Berkshires. Actually, I live in a tract  home in suburban Stamford, CT, with my husband, two daughters, and pet cockatiel, who bites. Literally- he bites- really, really, hard. The less said about all that, the better. Guess that’s about it.