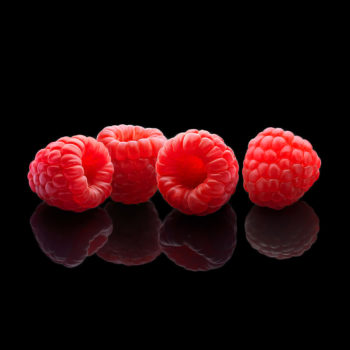 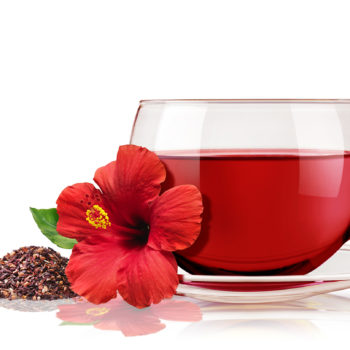 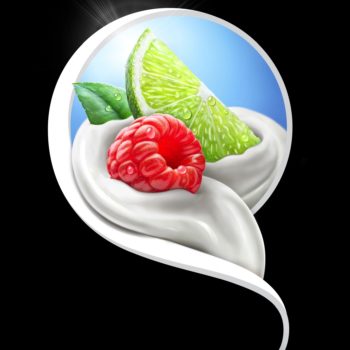 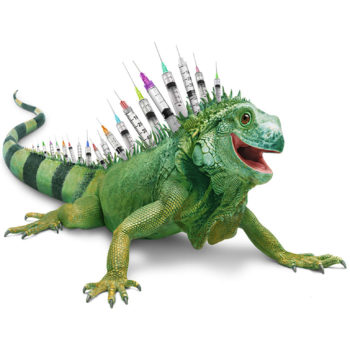 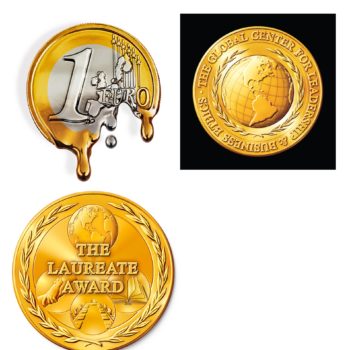 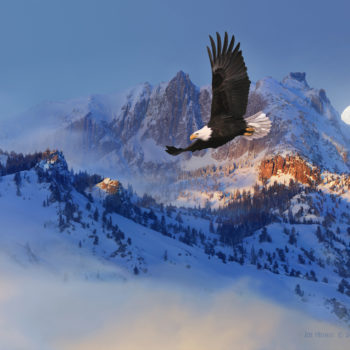 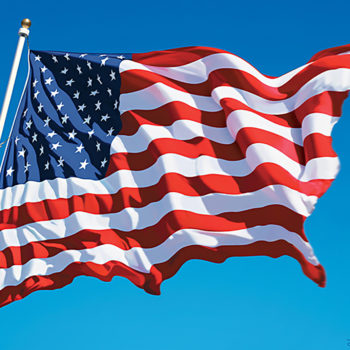 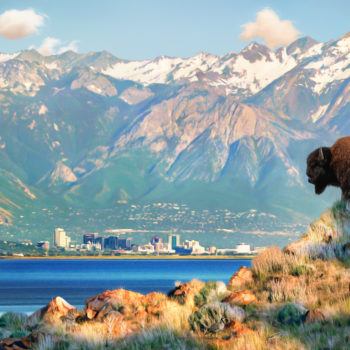 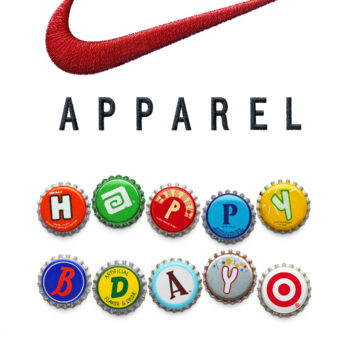 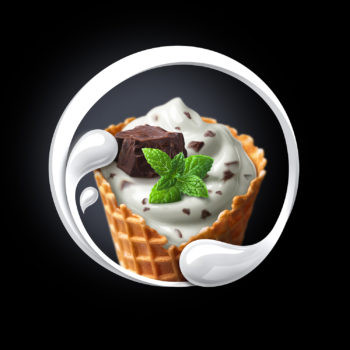 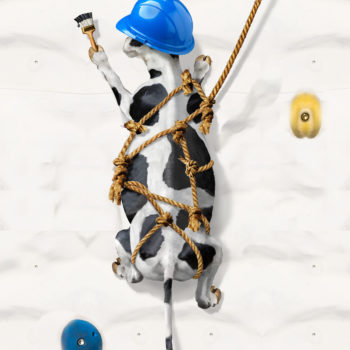 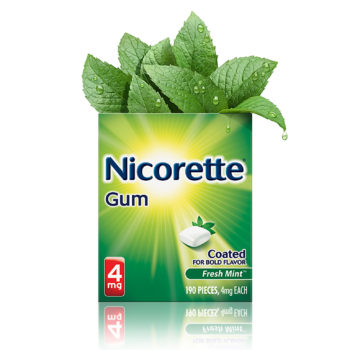 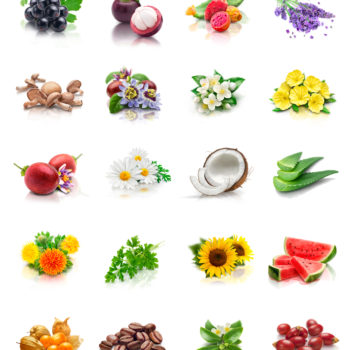 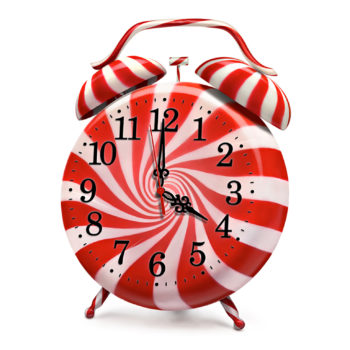 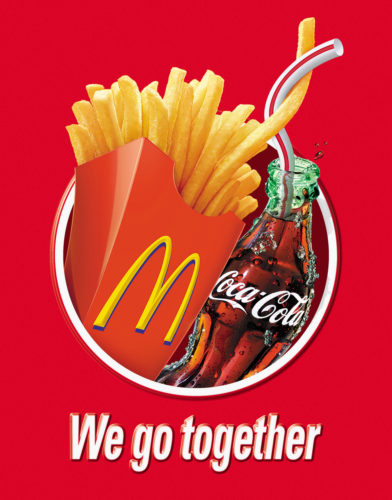 In 1964 Kathryn (Kathy) Hughes sat next to me (Joe Heiner) in our sixth grade classroom at Ensign Elementary school in Salt Lake City, Utah. While quietly sitting at her desk, Kathy was struck by a ruler hurled at me (I ducked) by our teacher, Mr. Anderson. We became close friends. After the eighth grade, my family moved to Montreal, P.Q. Canada. It was a long time till I saw Kathy again. Kathy’s family stayed in Salt Lake City where Kathy later attended East High School. Kathy married, moved to San Francisco and had one son, Michael. After returning to Salt Lake City, Kathy graduated Cum Laude from University of Utah with a BS degree in Social Sciences. She taught nursery school for two years, became a single parent and a secretary for Architects and Planners in Salt Lake City. I,Joe Heiner, attended Beaconsfield High School near Montreal, studied art and photography at Brigham Young University, and Art Center College of Design, married and had two children. I assisted commercial photographers Ed Goldstien and Carl Furuta. I also assisted David Willardson, illustrator, shooting detailed 4X5 photo reference for his airbrush illustrations. Willardson taught me airbrush techniques and helped develop an airbrush / photographic illustration style. My first portfolio of ten photo / illustrations quickly generated assignments from movie studios, advertising agencies, magazines and recording companies. With the help of the same great reps who represented Willardson, assignments came from across the country. This afforded a move back to Utah. Work went well from Utah and I became a single parent. Fifteen years after sitting by Kathy in sixth grade, she married me. We now have five children (combined) and work together in our studio in Alpine, Utah. Our studio continues to create realistic photo / illustration for clients across the country. Kathy is studio manager and stylist. I, Joe Heiner, am photographer / computer illustrator. Early works were a combination of airbrush and silk screen on photographic prints. Current work is digital, a merging of digital photography and computer illustration. We have received numerous awards including The One Show Gold Award and our work is represented in the permanent collection of the New York Museum of Modern Art. We hope you enjoy our work.  Visit Lindgren & Smith to see our portfolios.