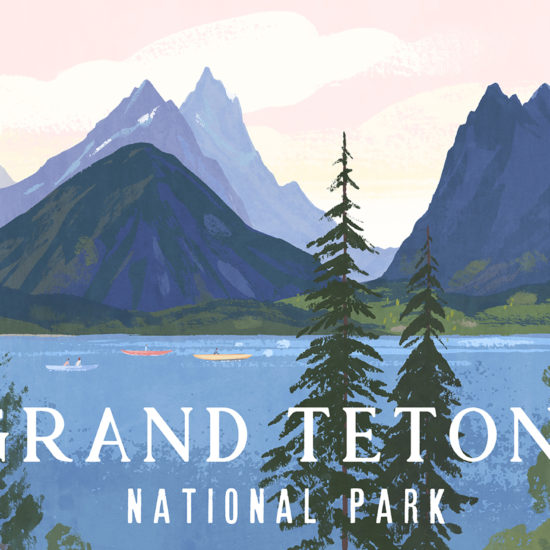 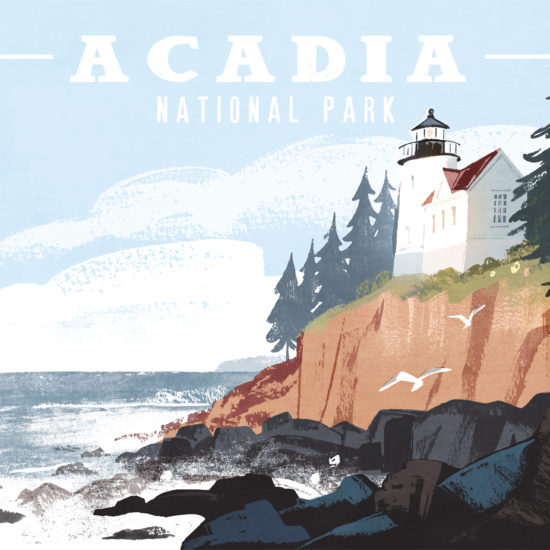 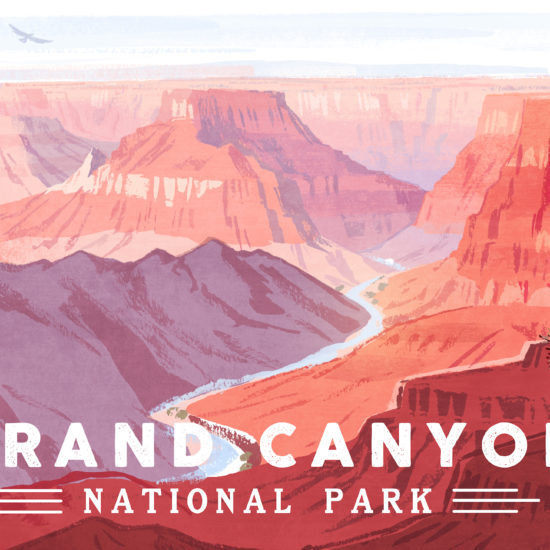 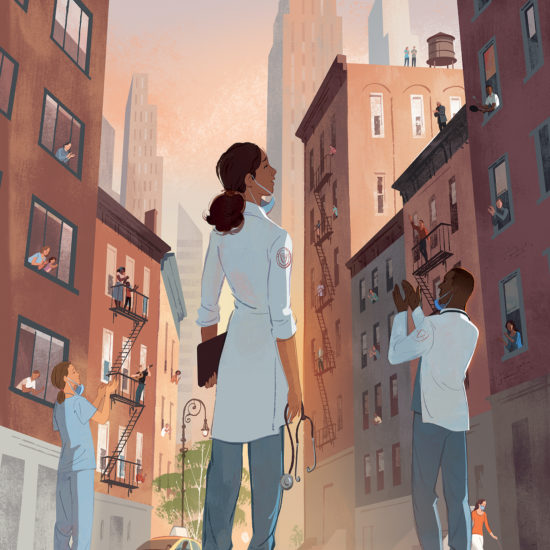 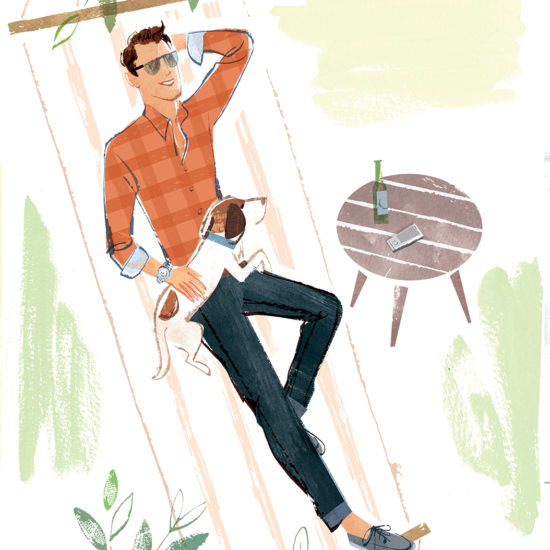 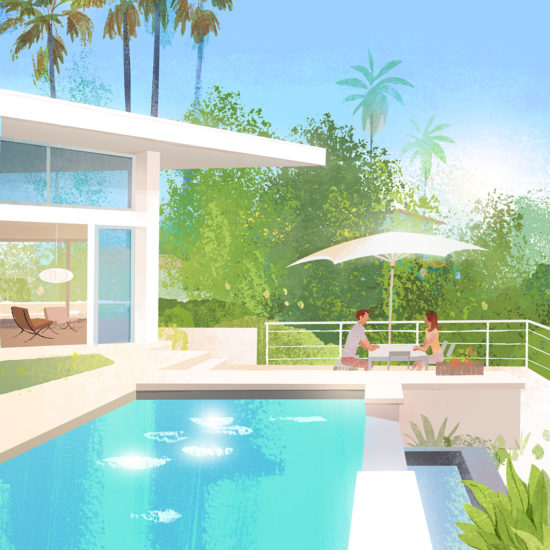 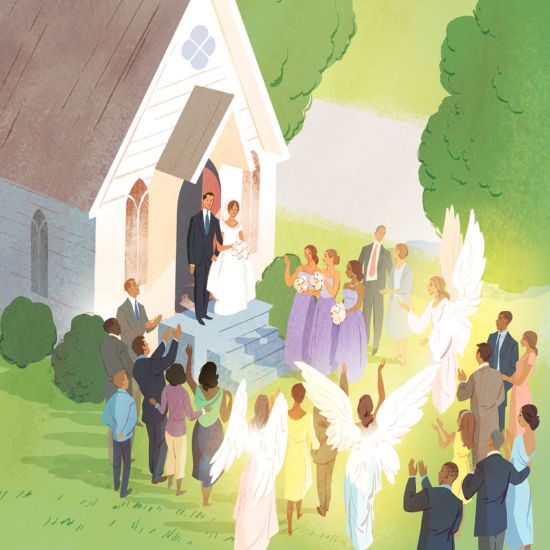 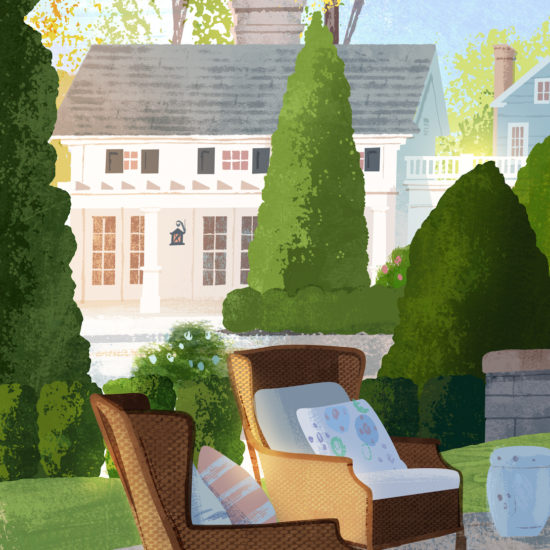 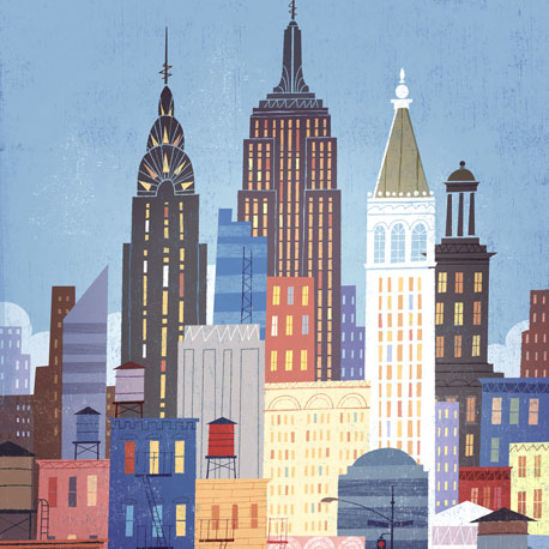 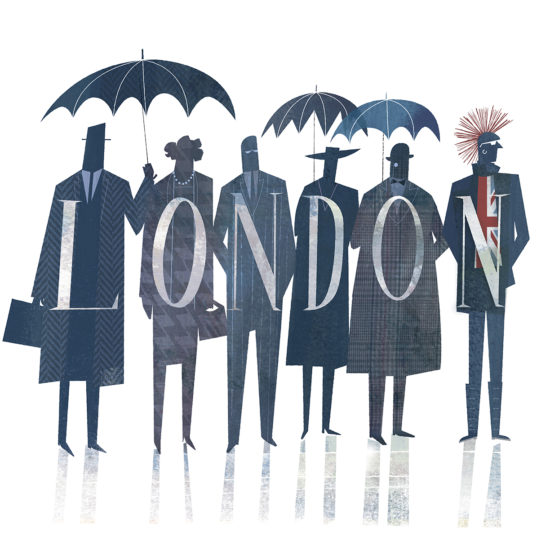 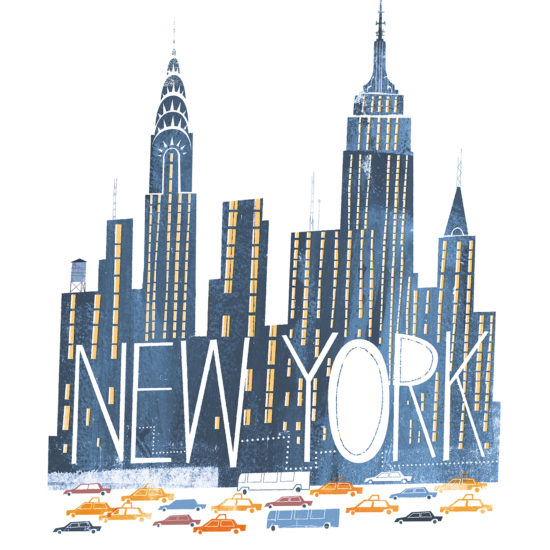 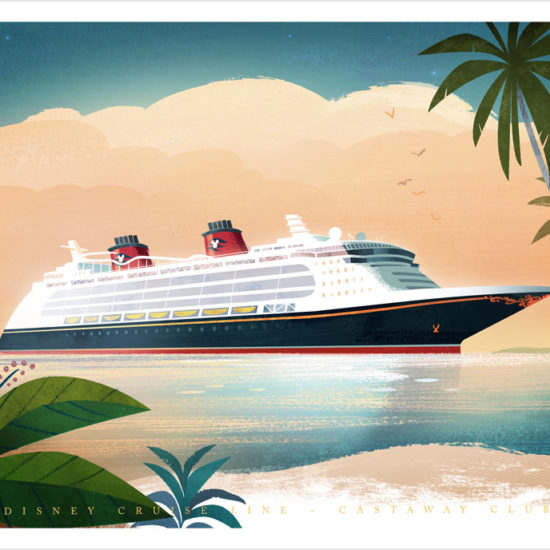 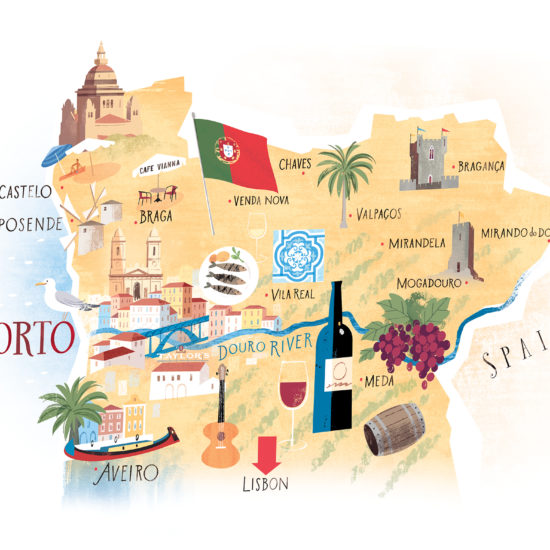 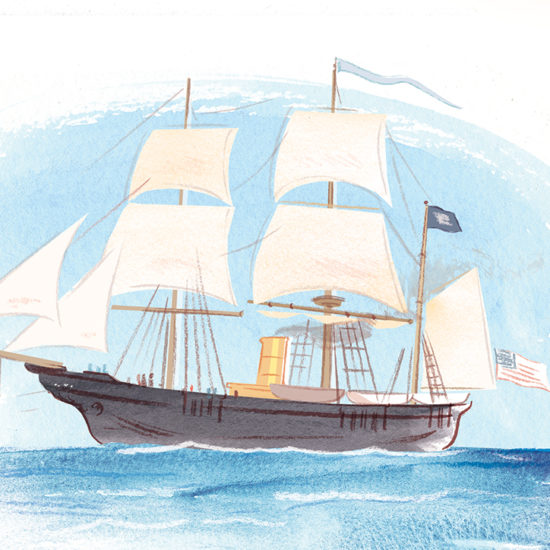 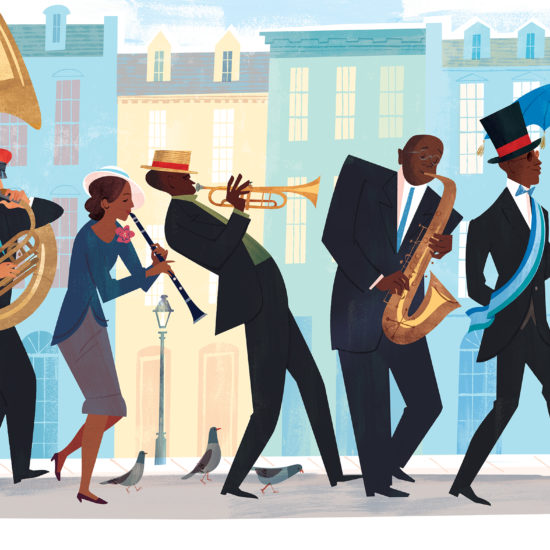 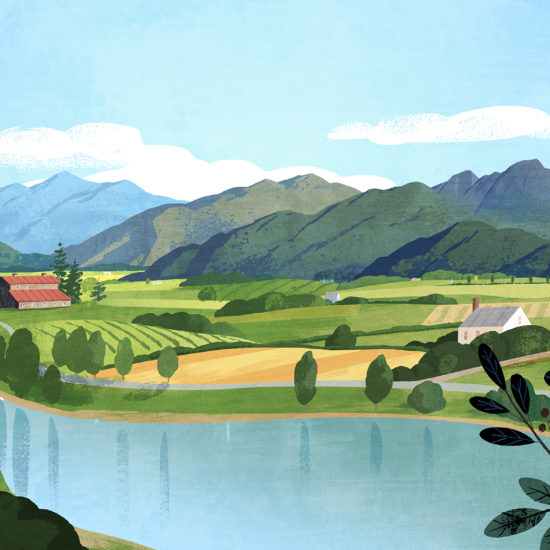 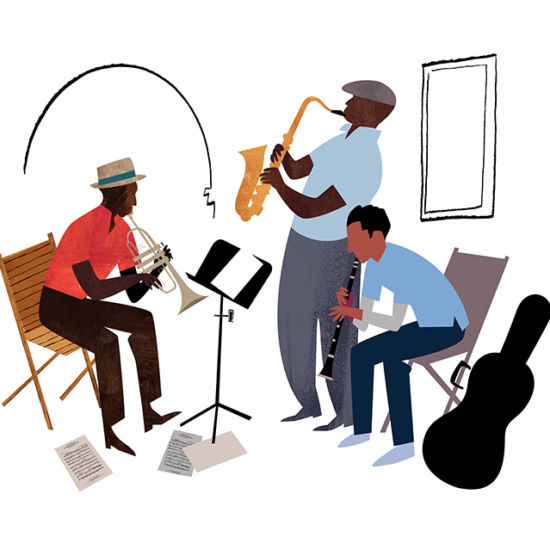 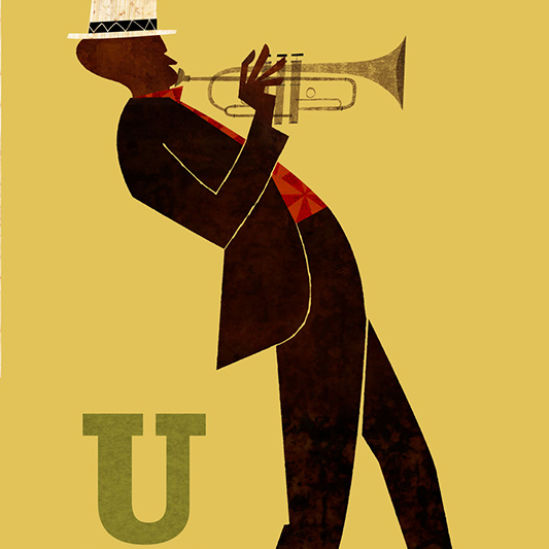 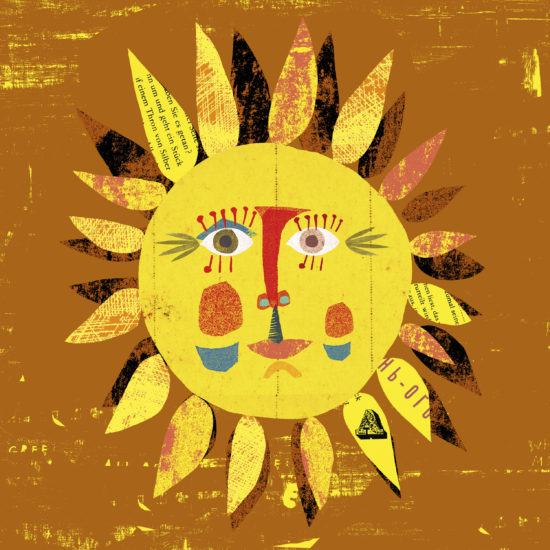 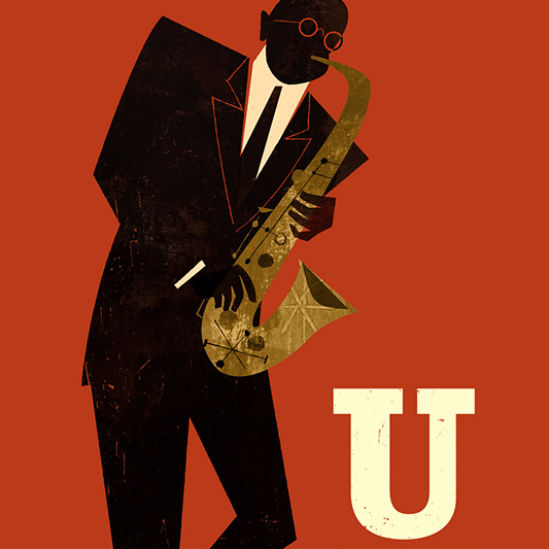 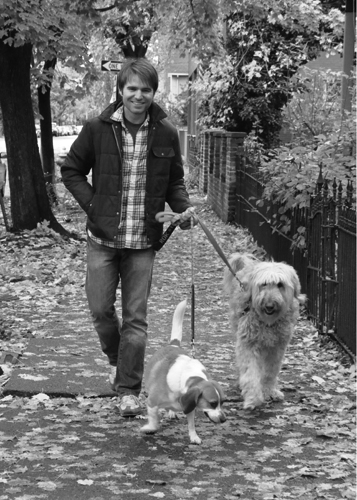 Jamey Christoph is represented by Lindgren Smith   Jamey Christoph is an old soul at heart, his work draws inspiration from vintage advertising and travel posters and a lifelong curiosity of the past, particularly in the character of old buildings, cars, fashion, and music.   Jamey’s illustrations have appeared in the New York Times, the San Francisco Chronicle, and in several award winning children’s books.  He has received multiple recognitions from the Society of Illustrators, Communication Arts, and 3×3 magazine.   Jamey works out of his 1920’s home in Cleveland Heights, OH with his crazy dogs, Spencer and Owen.   The Client List of Jamey’s includes: