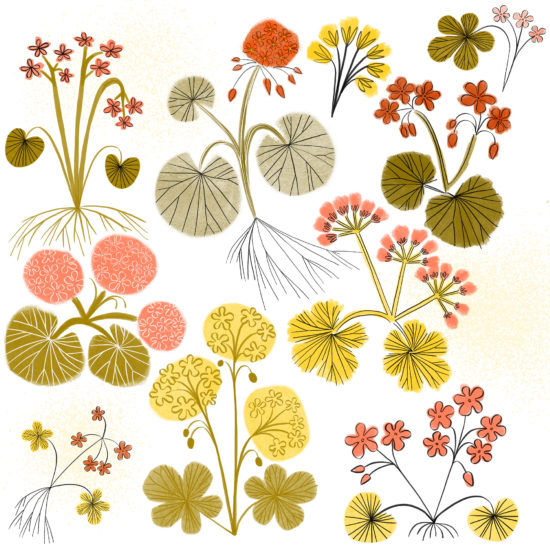 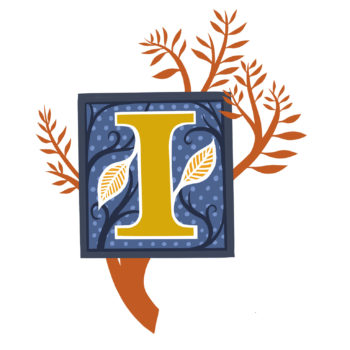 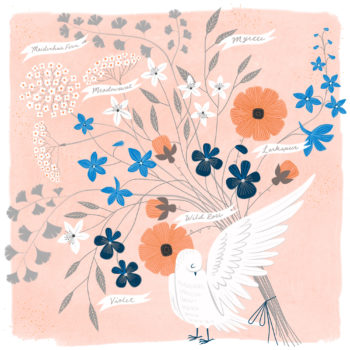 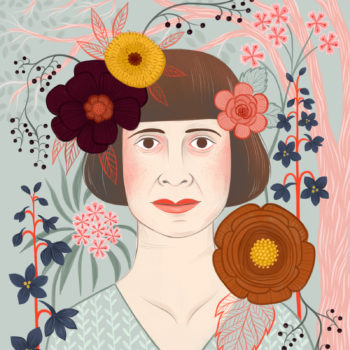 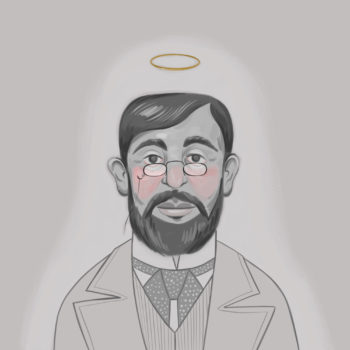 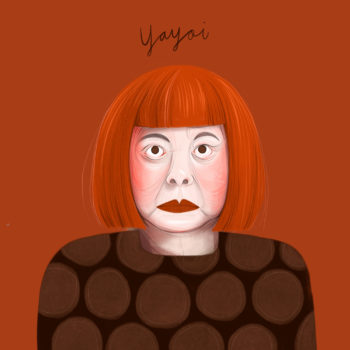 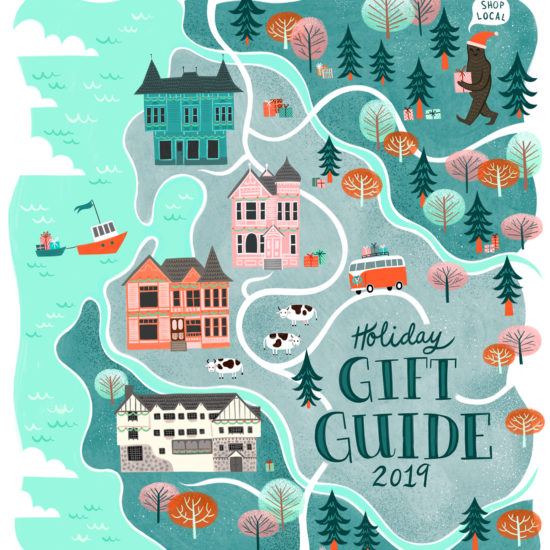 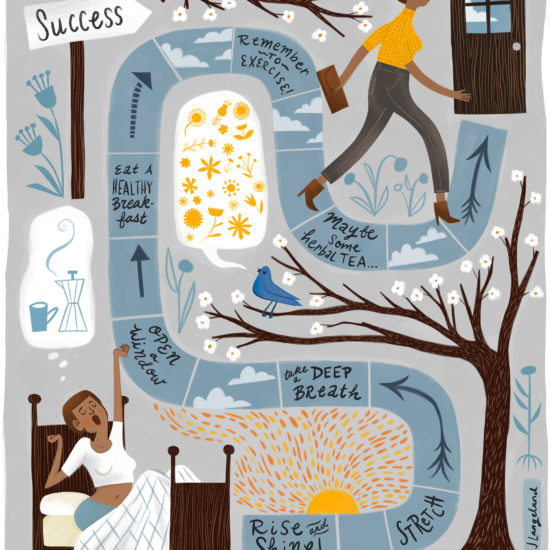 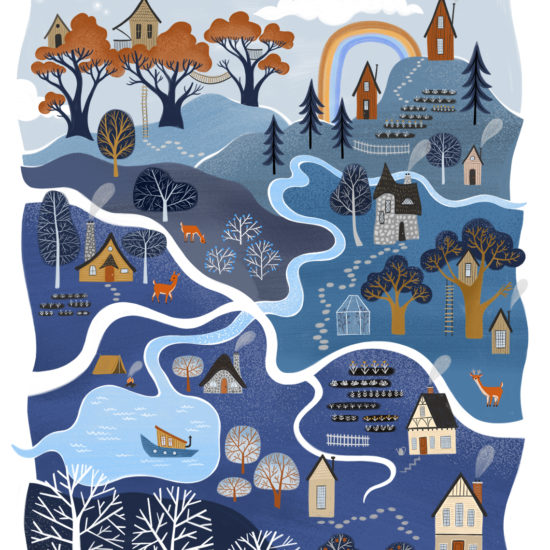 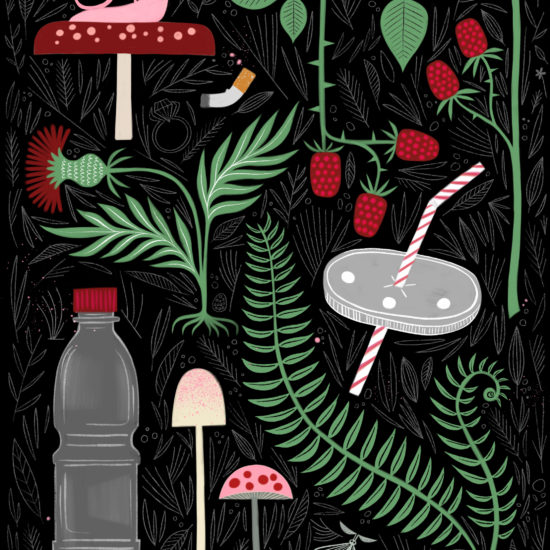 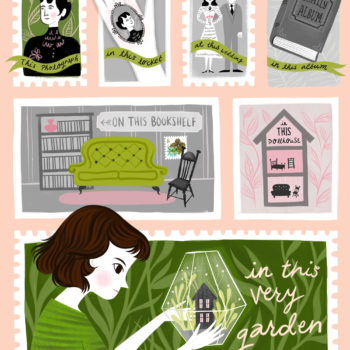 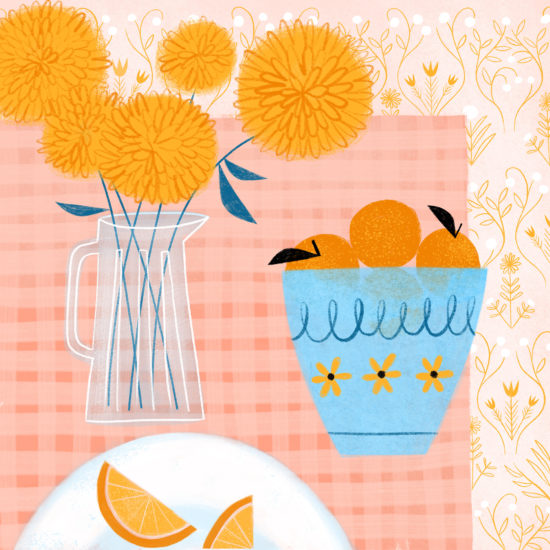 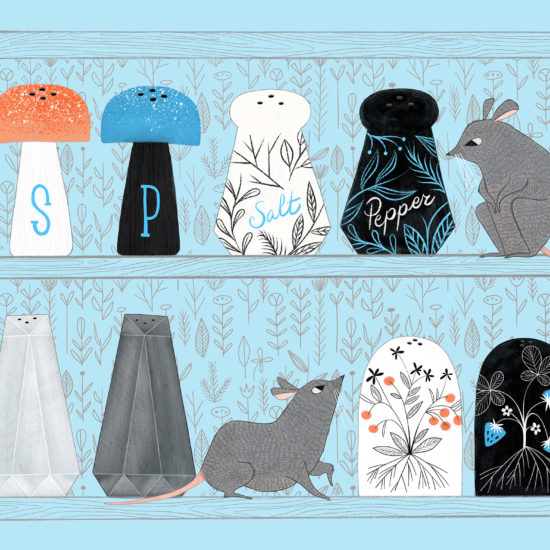 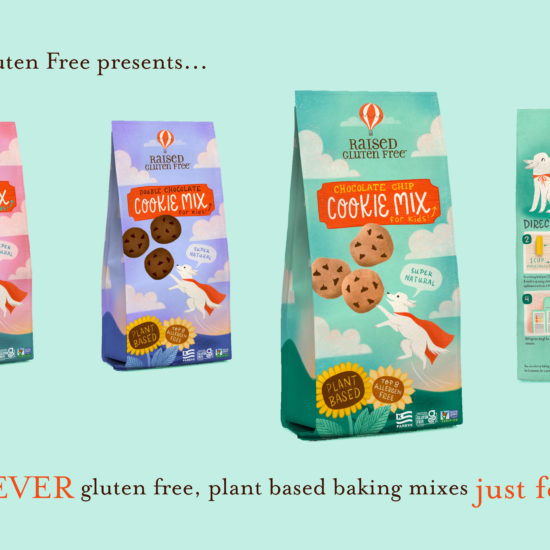 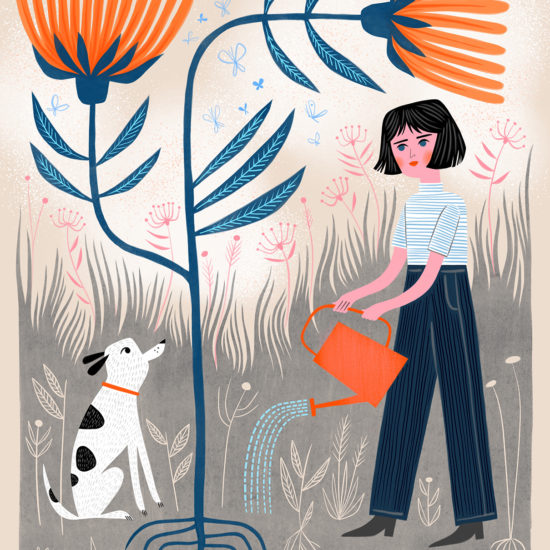 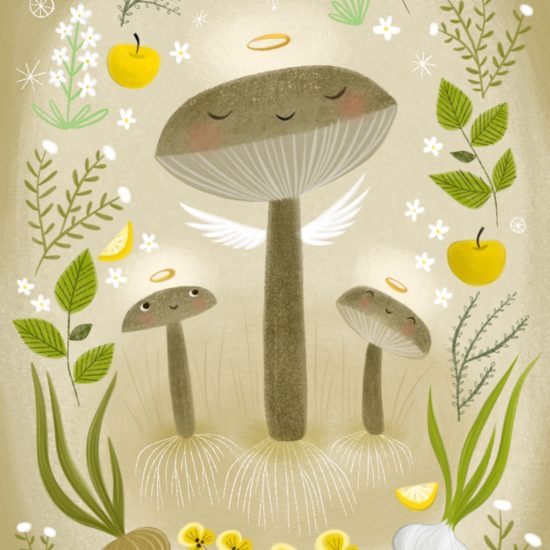 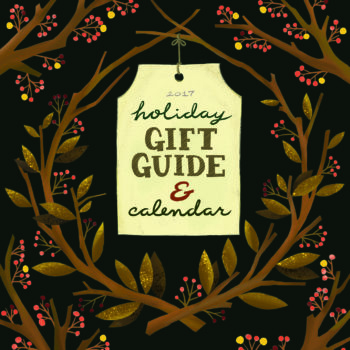 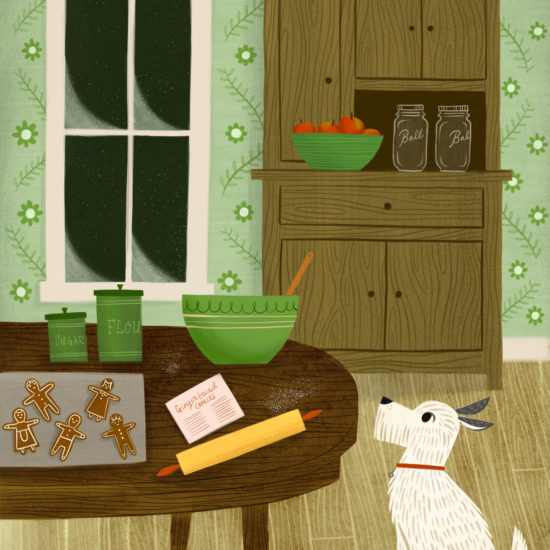 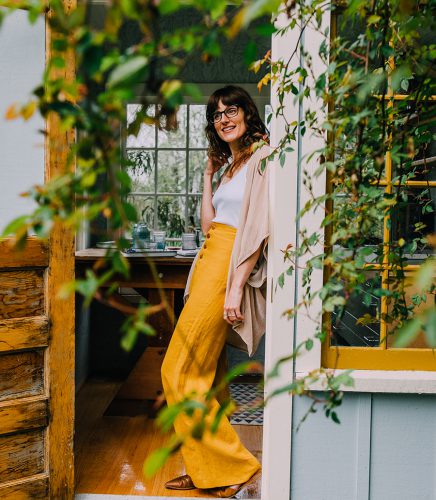 Jacqui is an artist and illustrator living on the north coast of California. She is originally from Michigan, and attended Humboldt State University in Arcata, California where she studied studio art and art history, with an emphasis in painting and illustration. She’s worked for the past ten years as a graphic designer and illustrator and loves puppies and fancy cheese. She works in gouache, pen and ink, and digitally, and is influenced artistically by antique picture books, maps and 19th century concert posters. She loves camping, travel and most of all exploring art museums all over the world.