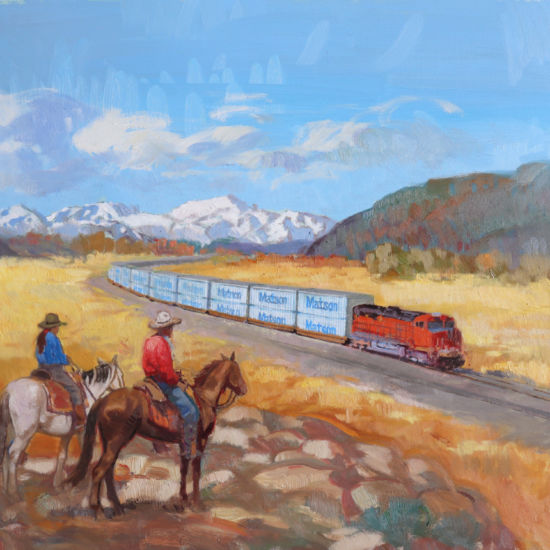 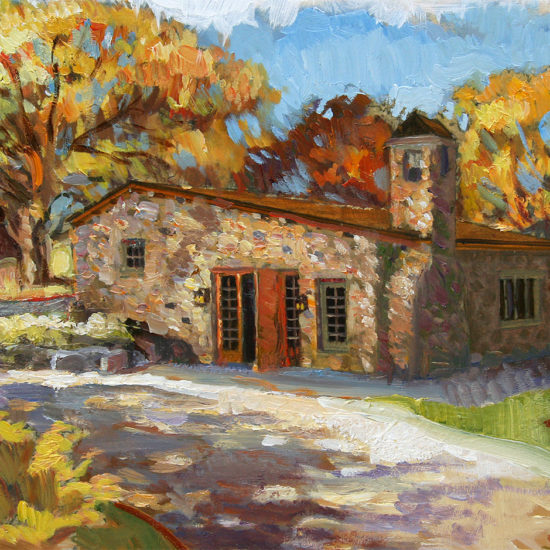 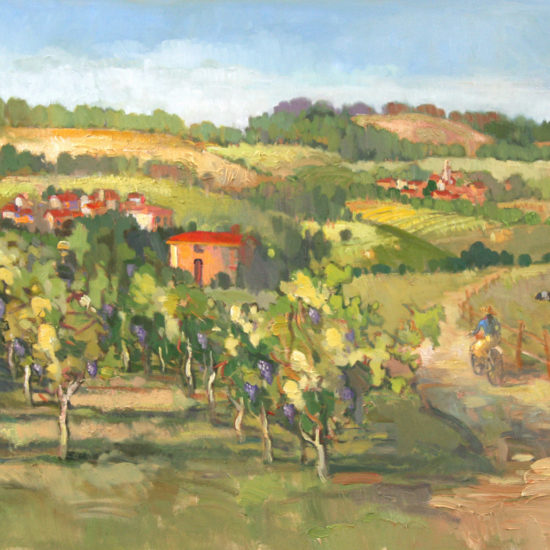 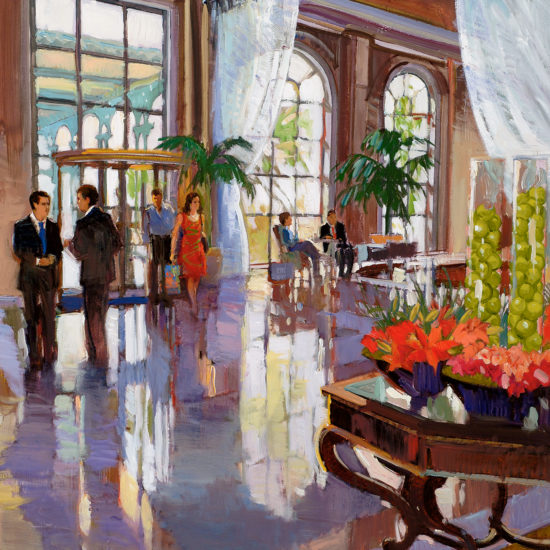 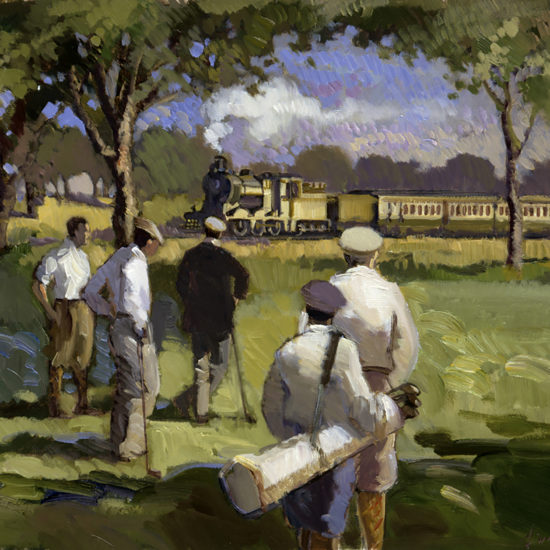 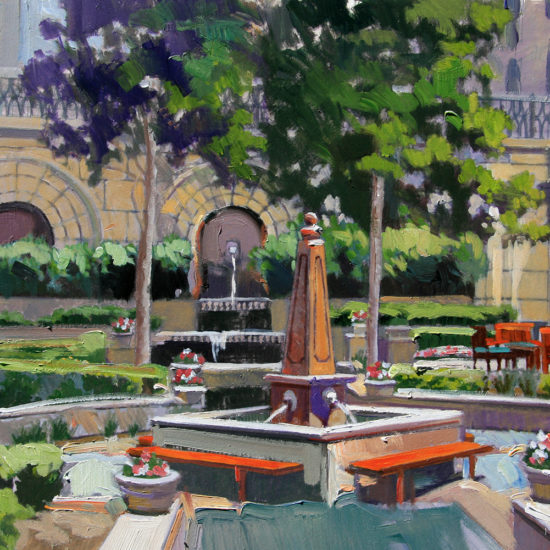 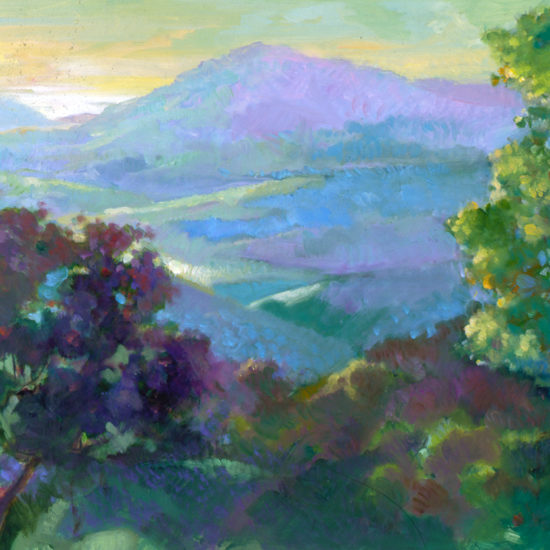 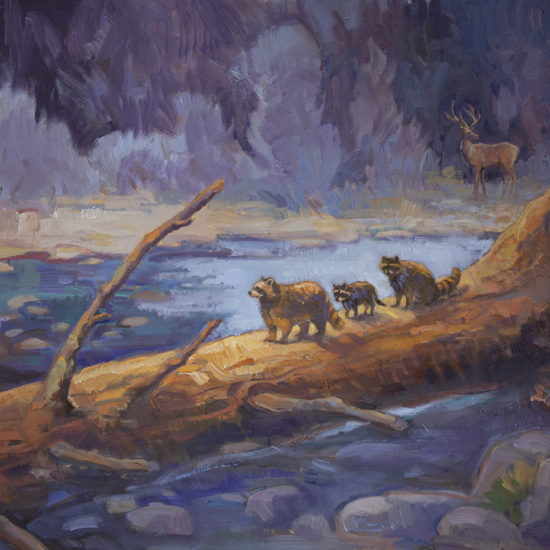 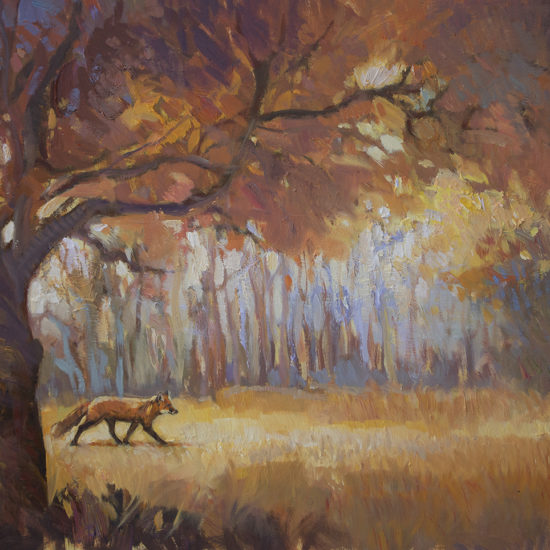 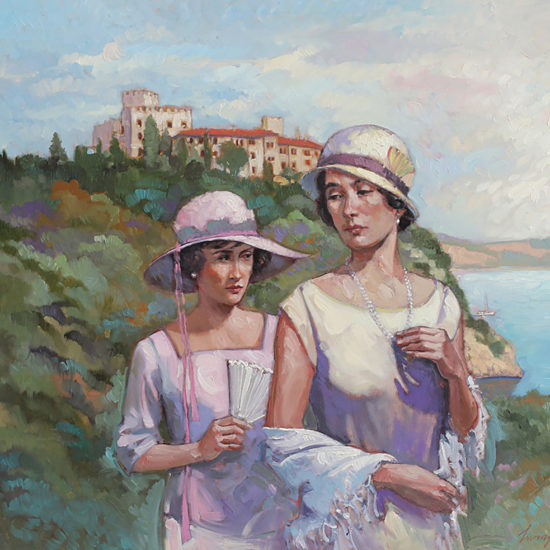 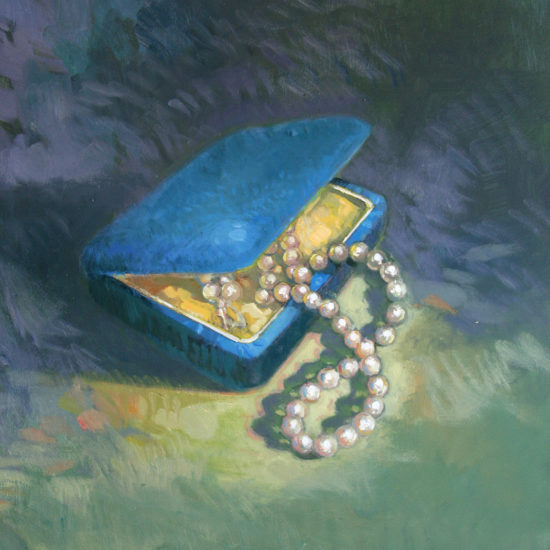 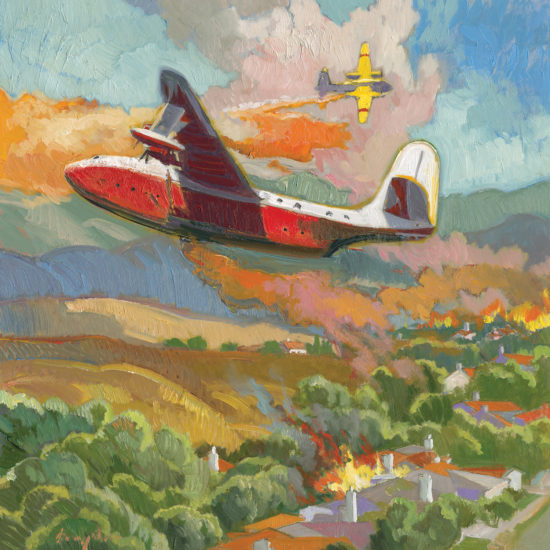 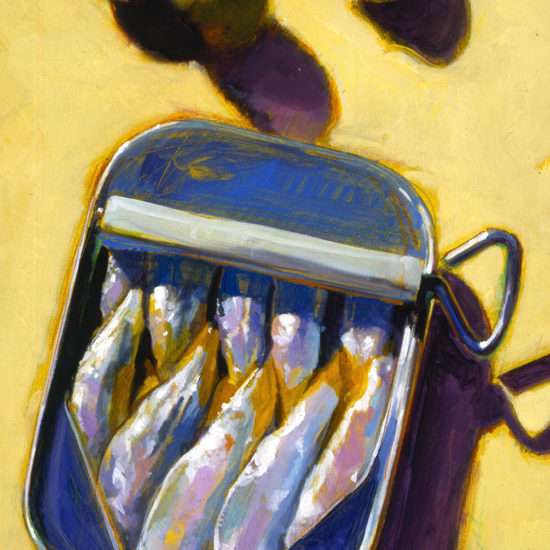 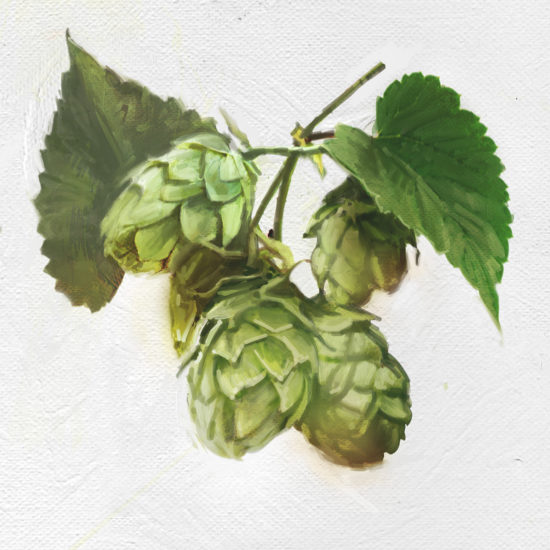 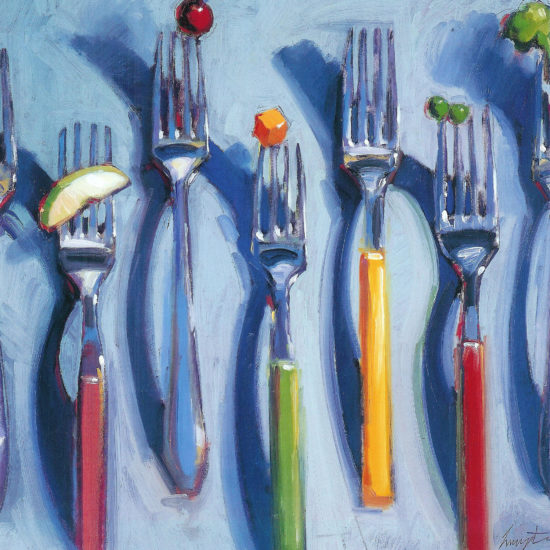 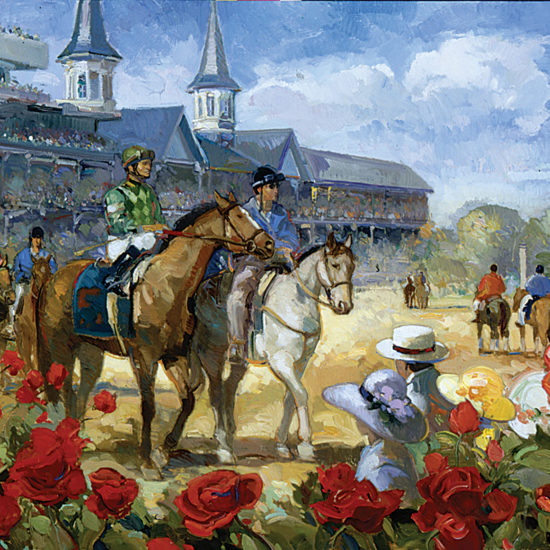 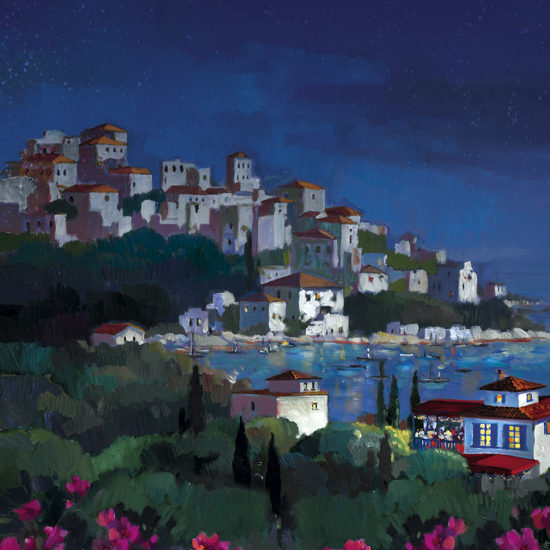 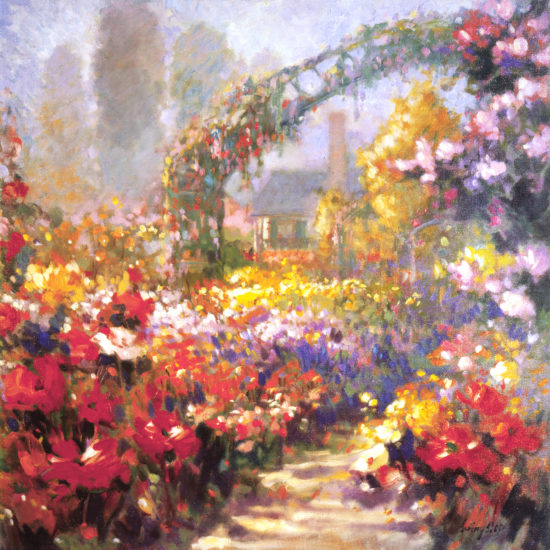 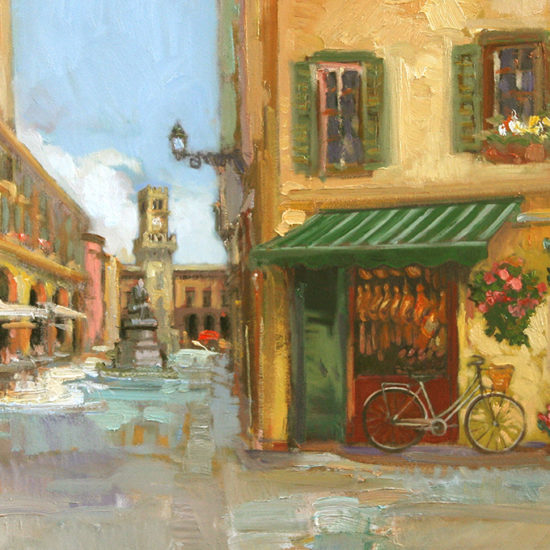 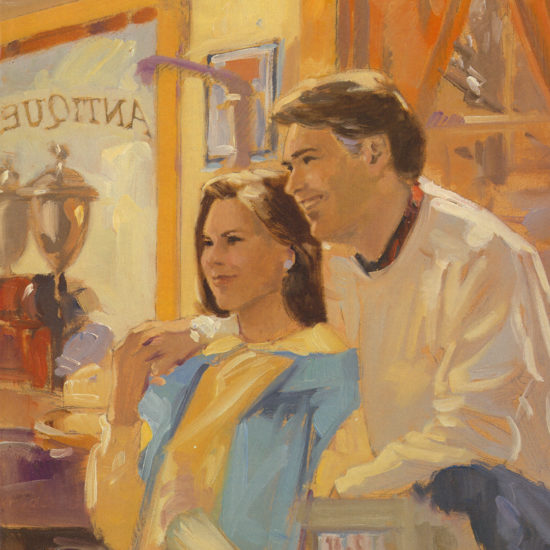 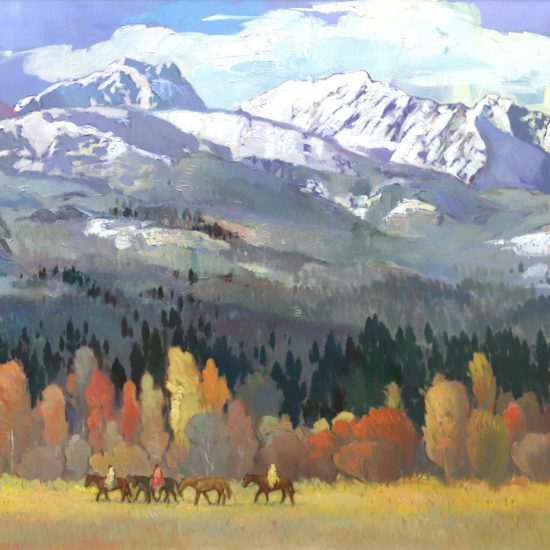 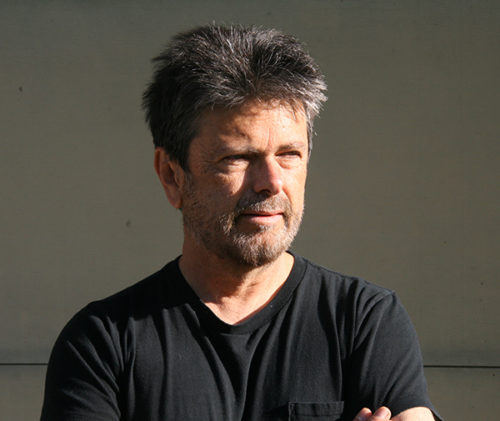 Francis Livingston was born in Cortez, Colorado and ranks as one of the top American illustrators. His early works, which were influenced by Sargent and Whistler, were painted in a monochromatic style. Upon moving to the San Francisco Bay area, Francis Livingston started to experiment with color which led to a fondness for the California and French Impressionists. Francis lived and painted in San Francisco for 20 years and then five years ago he moved his family to Sun Valley, Idaho, where he developed a deeper appreciation for the west.

Francis is also a well respected fine artist. He shows in galleries across the country.