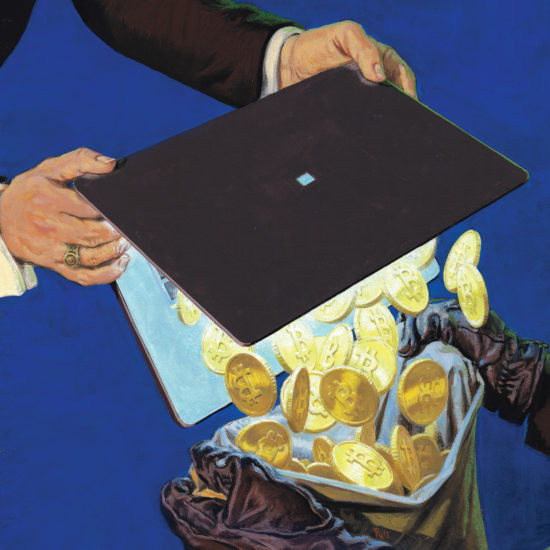 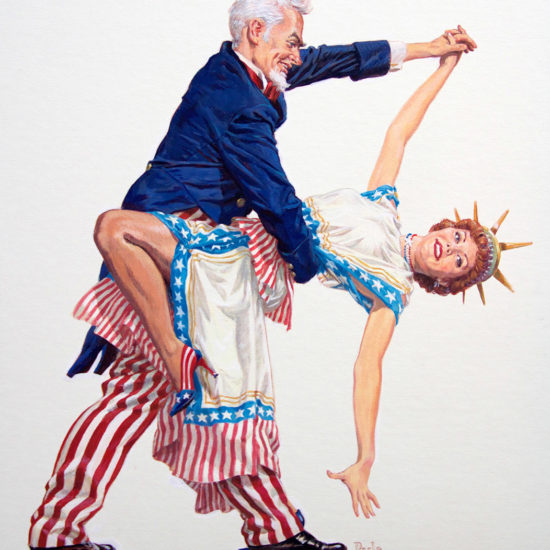 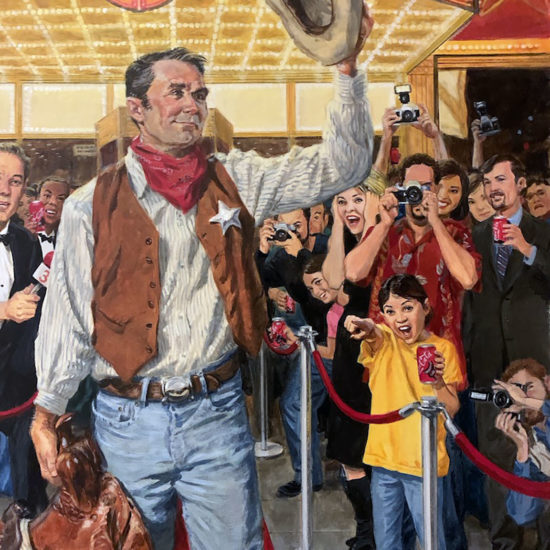 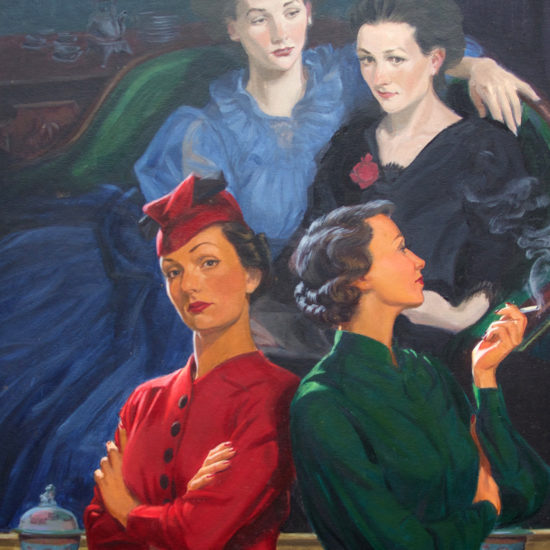 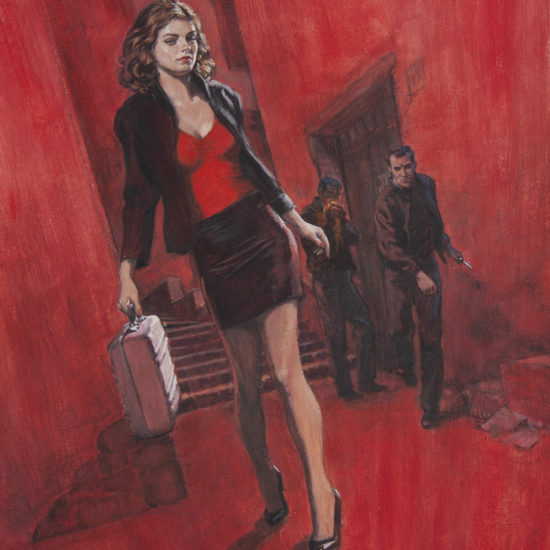 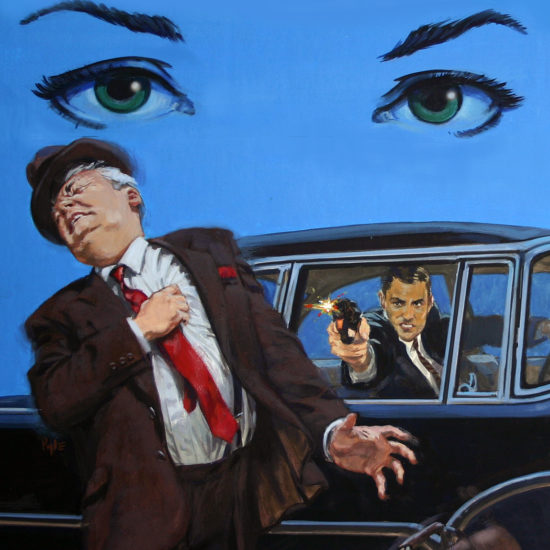 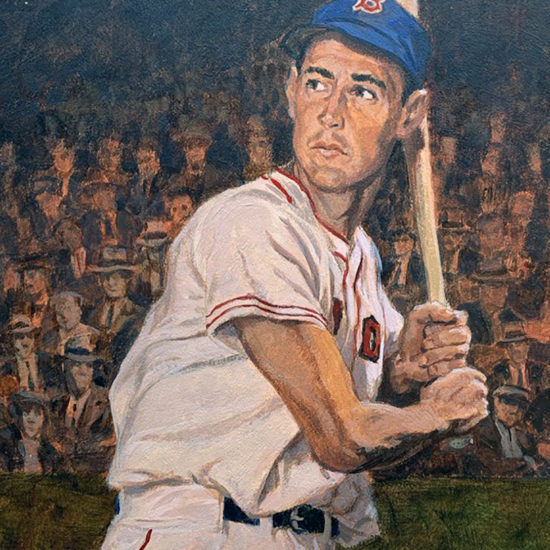 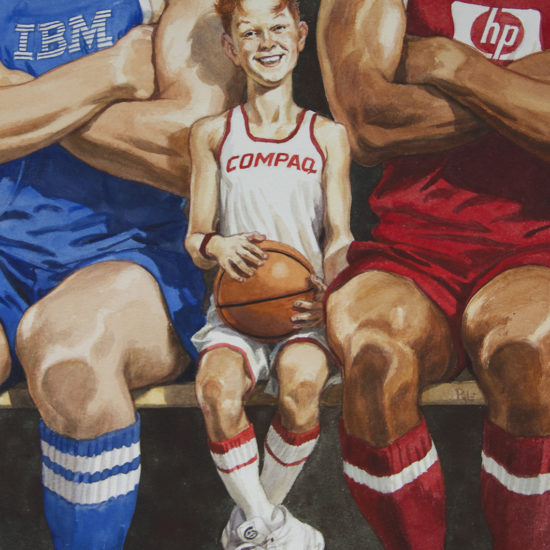 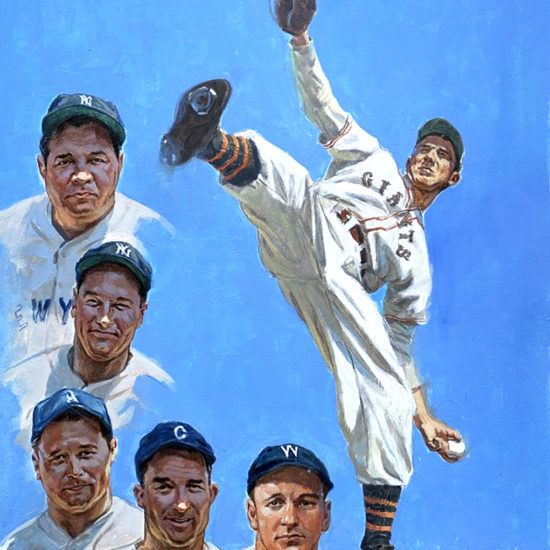 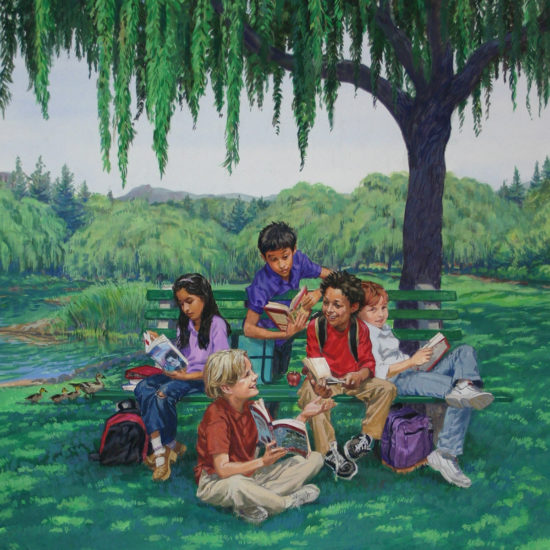 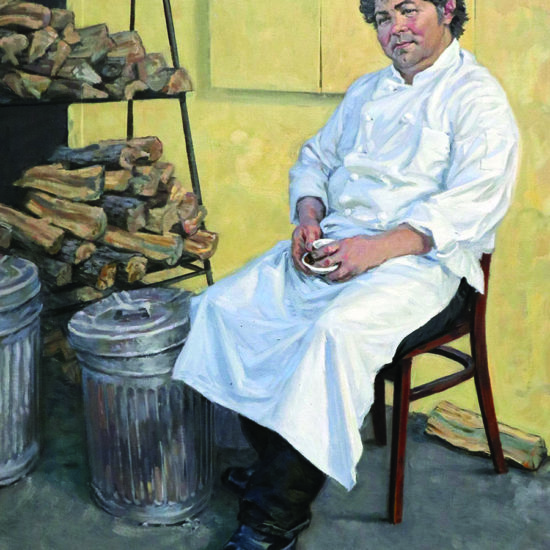 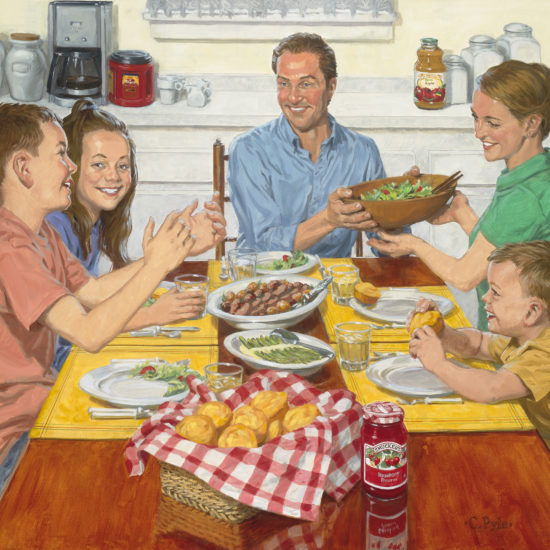 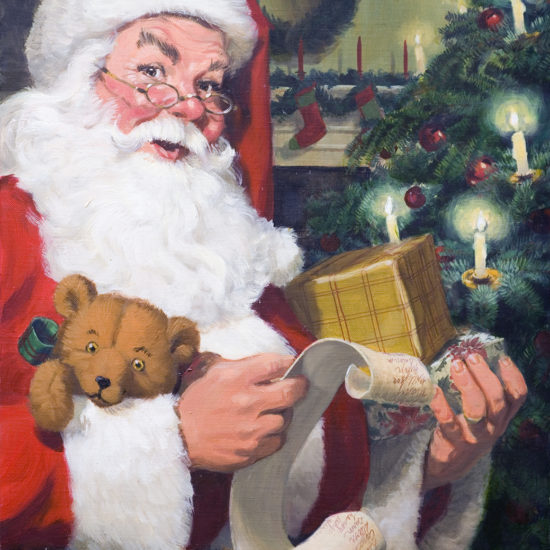 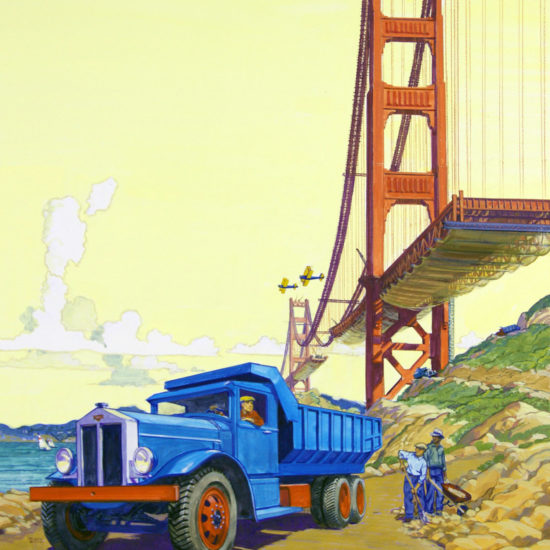 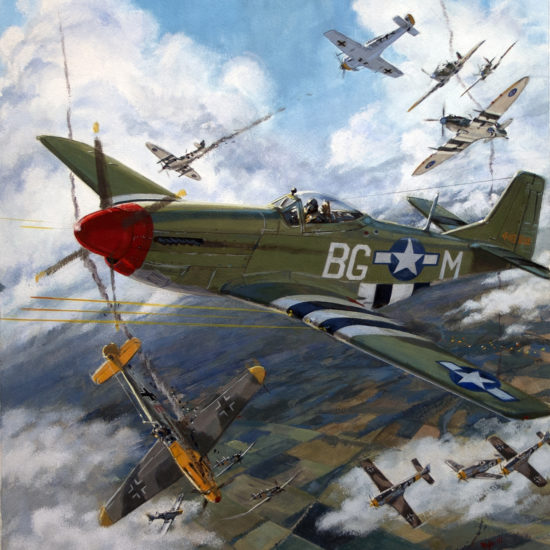 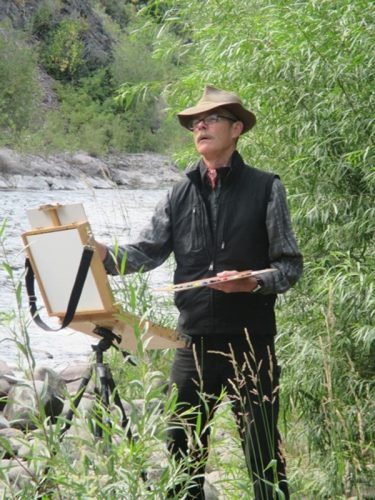 Charles Pyle is a native Californian, and like most illustrators spent most of his youth drawing far too much, and reading too much fiction and history. He attended the Academy of Art College, in San Francisco, where he began his freelance career. After an apprenticeship at Sanford Larrecq studios, he moved to oil painting and expanded his direction from pen, ink, and watercolor. Charles continues to paint and illustrate in many media, both as an illustrator and a studio painter. Charles uses oil, acrylagouache, watercolor and pen to craft his art as the assignment dictates. The outcomes determine the tools and the style. His illustrations always tell stories, often with a bit of humor. whether intimate family scenes or over the top noir detective stories.

Charles Pyle respects the great illustrators such as Howard Pyle, Norman Rockwell, Dean Cornwell, and Herb Paus.  They were all great storytellers and draftsmen who entertained and moved their audiences. He also loves the great cartoon storytellers such as Winsor McKay, Thomas Nast, CD Gibson, Pat Oliphant, Mort Drucker, Russell Patterson and Heinrich Kley. The essence of illustration is to visually express the story needs of the client in an engaging way, and these folks all did it. You can see the echoes of their commitment in Charles’ approach.

Pyle’s illustrations have appeared on many book covers and ad campaigns, as well as magazines and gallery walls. His paintings are in many private and government collections. Lindgren & Smith has represented him since 1989. Charles Pyle is the Chair of the School of Illustration at the Academy of Art University in San Francisco, where he teaces and helps shape the next generations of illustrators.

Charles Pyle lives in the California Wine Country. His wife, Tina, puts up with his deadlines and moods while practicing book arts and calligraphy, His stepchildren, Clarke and Lauren, celebrate him from afar as they are busy with their own amazing lives.