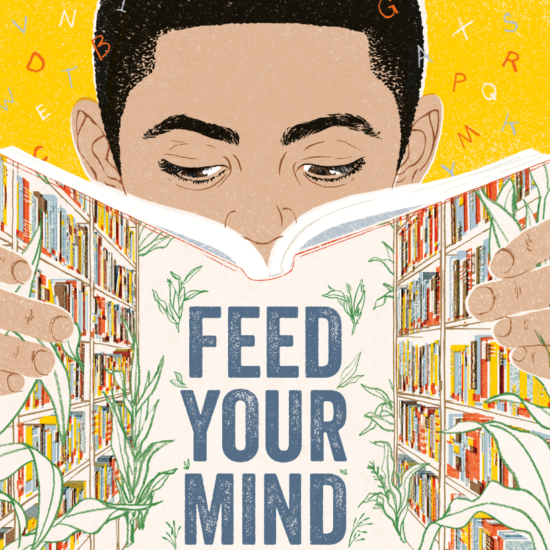 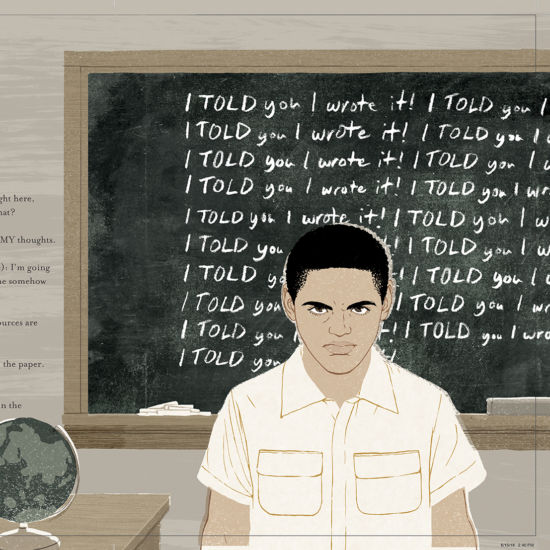 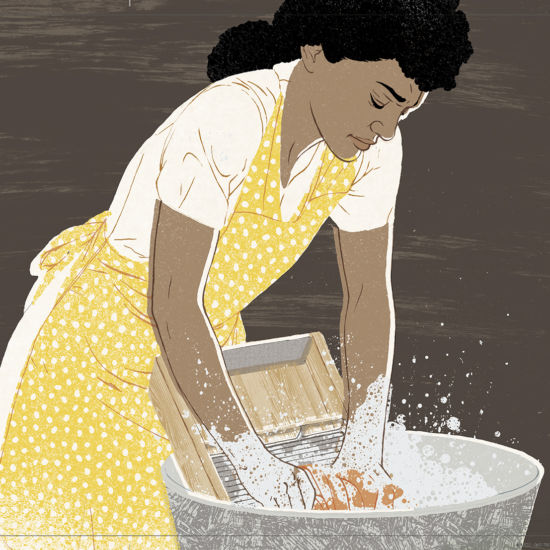 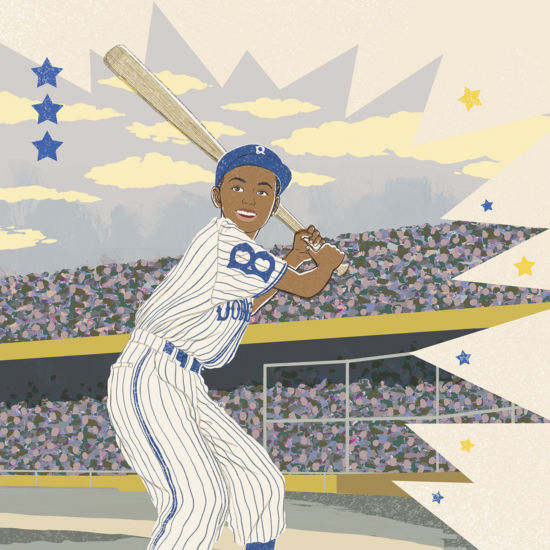 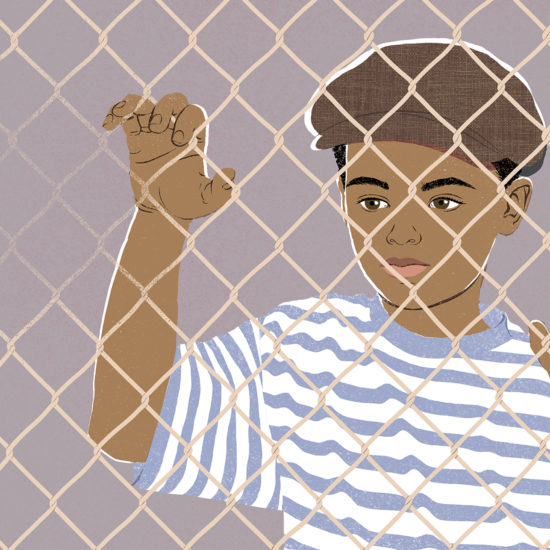 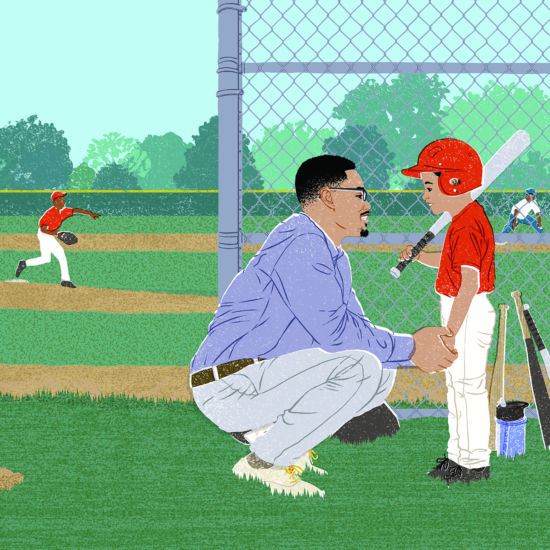 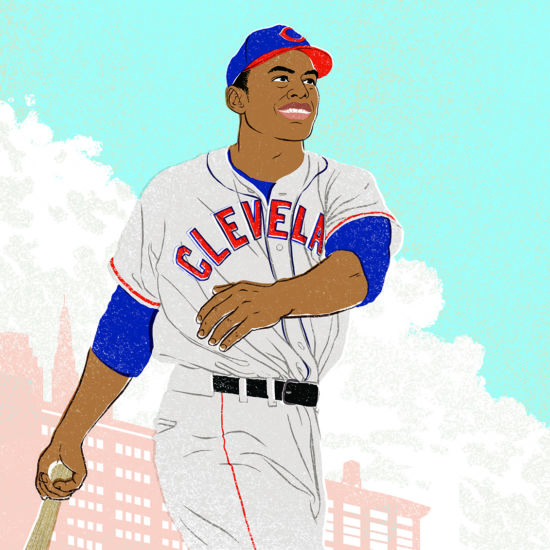 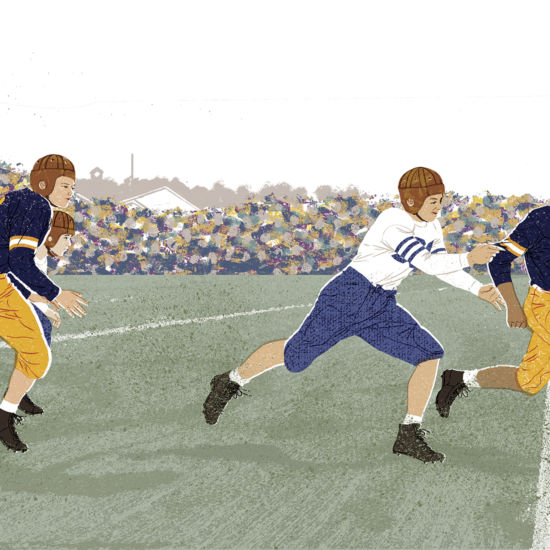 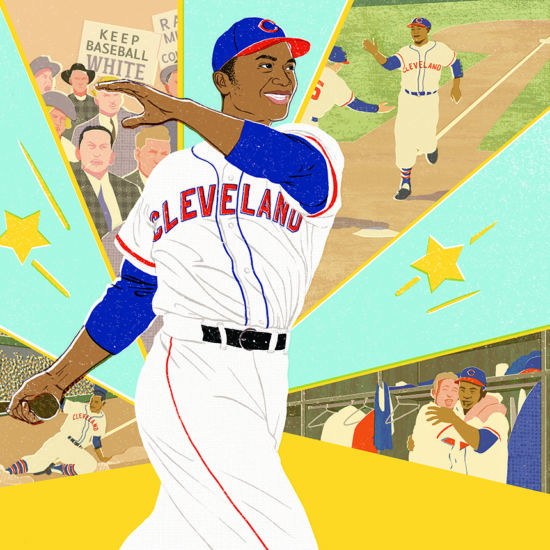 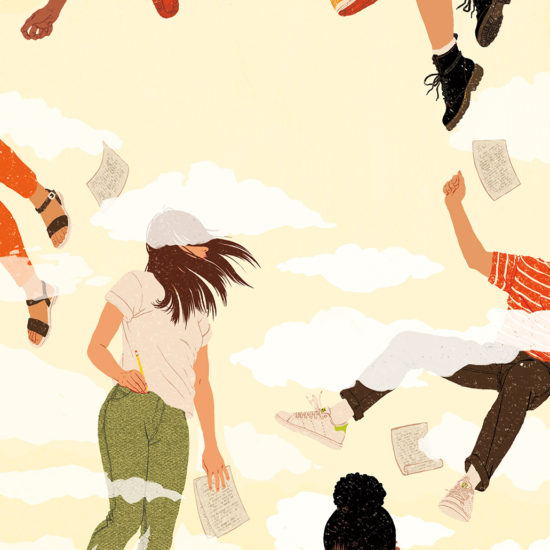 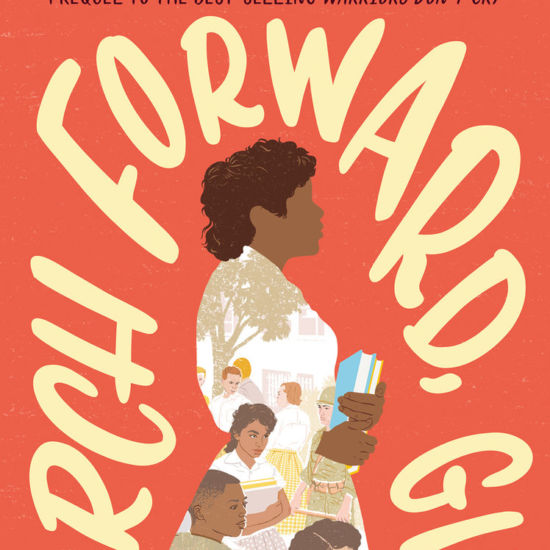 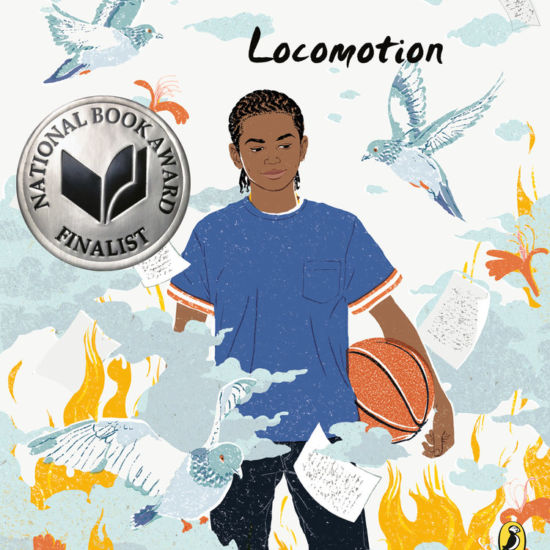 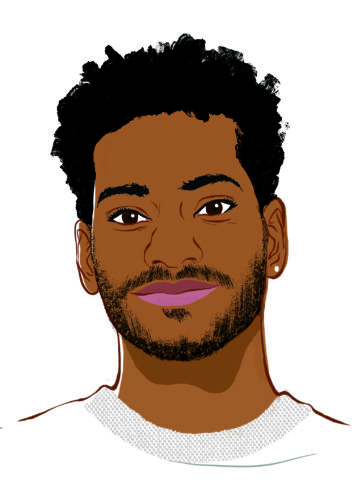 Cannaday Chapman is an artist from Rochester, New York. He attended Pratt Institute of Art, where he majored in Communications Design. After his sophomore year at Pratt, Cannaday realized he wanted to be an illustrator. He then switched majors and transferred to the School of Visual Arts, where he was awarded the Silas H. Rhodes scholarship.  After receiving his BFA, Cannaday spent the next five years working in the advertising and fashion industries. He also spent time working as a freelance Illustrator and showing his work in galleries in New York City and Italy.

One of Cannaday’s favorite things to do is eat. He’s especially fond of cheeseburgers and pizza. On any given day you can find him scarfing down one of the two. Just don’t give him mayonnaise; he hates mayonnaise.

Cannaday is influenced by many artists. Among them are Toulouse Lautrec, David Hockney, Henri Matisse and Rene Gruau. He’s also a big fan of Japanese and American comics and animation. As a kid he used to draw his own comics and characters from his favorite cartoon and anime TV shows. Some of those influences are still evident in his work today. Cannaday also likes to explore the themes of diversity and the beauty of everyday life in his work. He believes that the subtle things in life are what make it special. He’s also an admirer of vintage fashion and design. He likes to incorporate that into his work as well.

Cannaday loves to travel. He’s currently studying Spanish and will never say no to a trip outside of the United States. He loves to meet new people and experience different ways of life. He hopes to live abroad one day and expand from eating pizza and cheeseburgers to more exotic food, like French fries and tacos.

Cannaday has received multiple awards and recognition for his art, including the Alvin and Norma Pimsler Award from the Society of Illustrators. Some of his clients include: