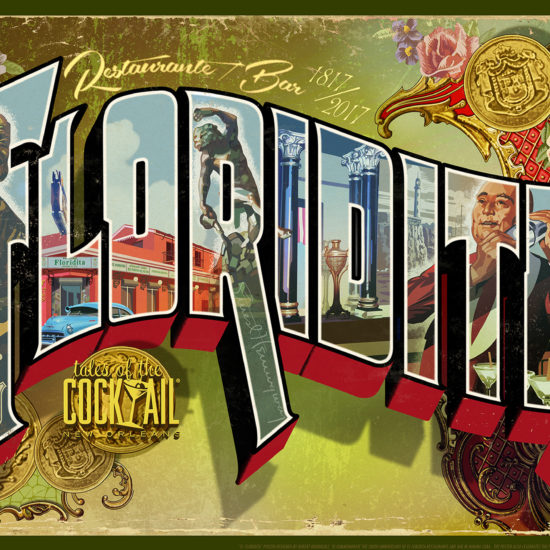 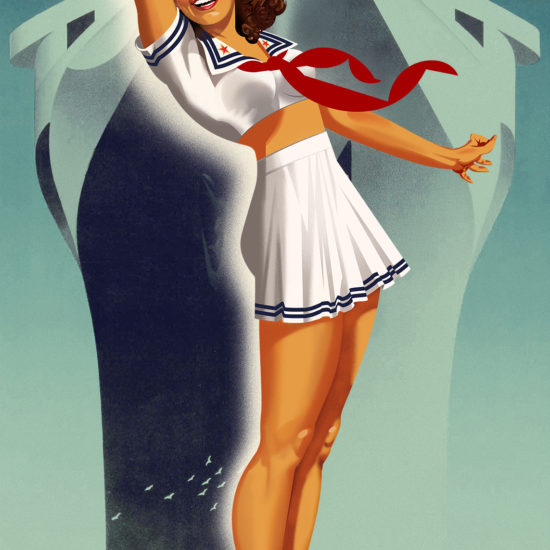 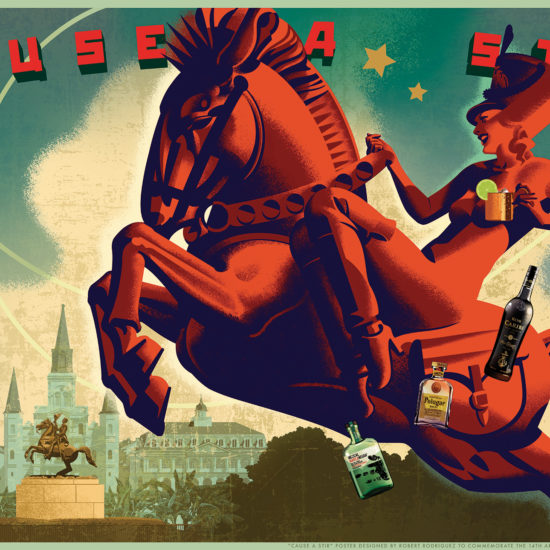 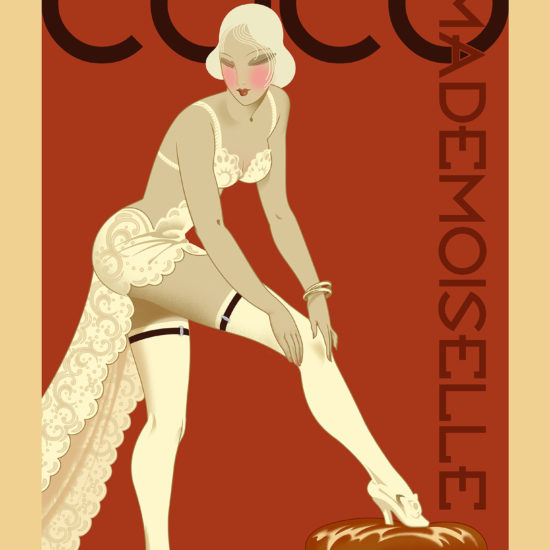 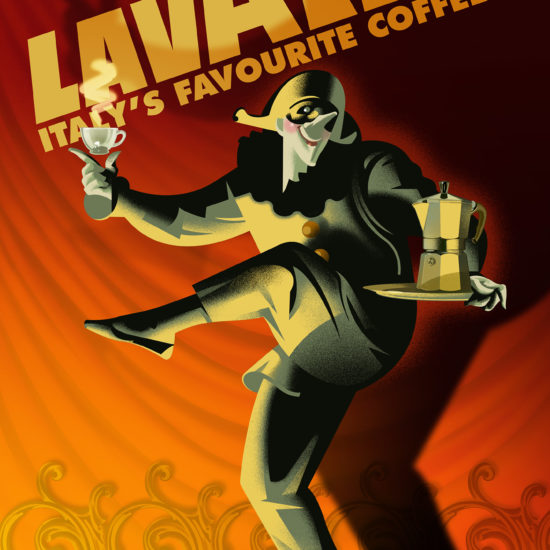 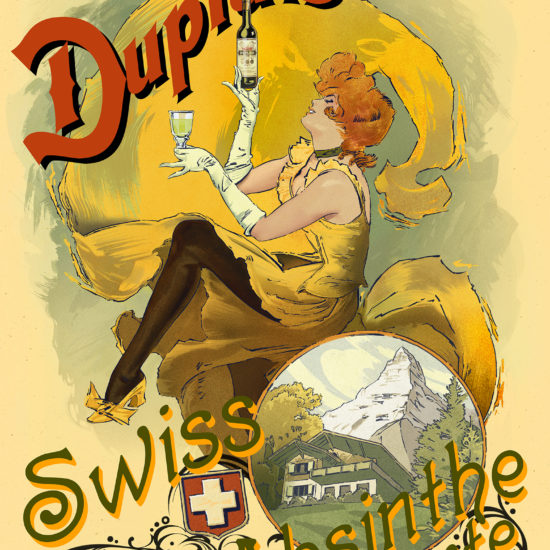 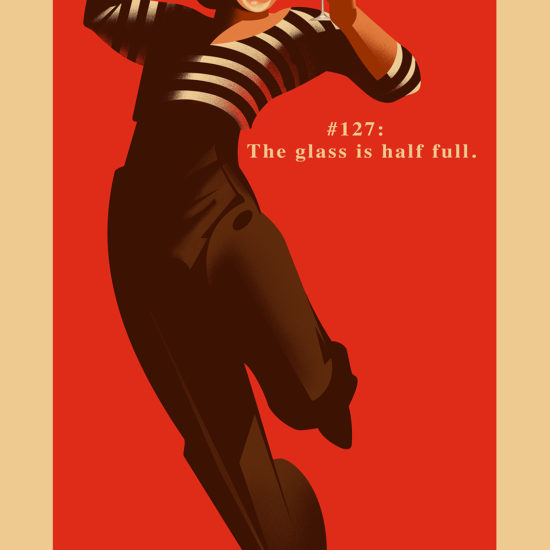 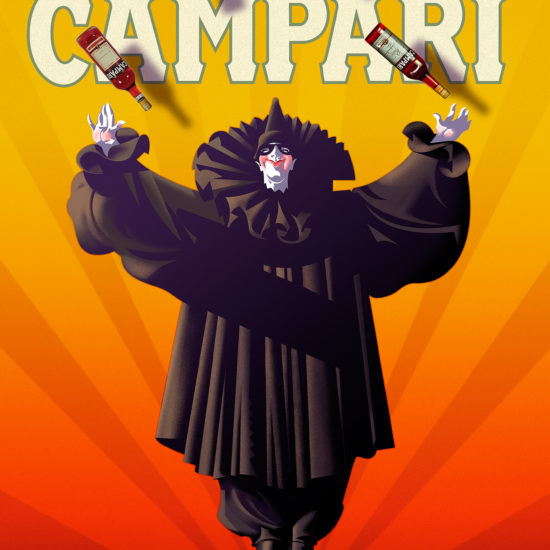 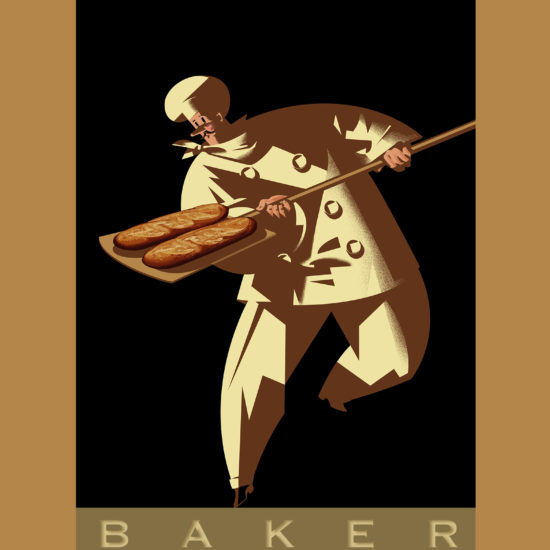 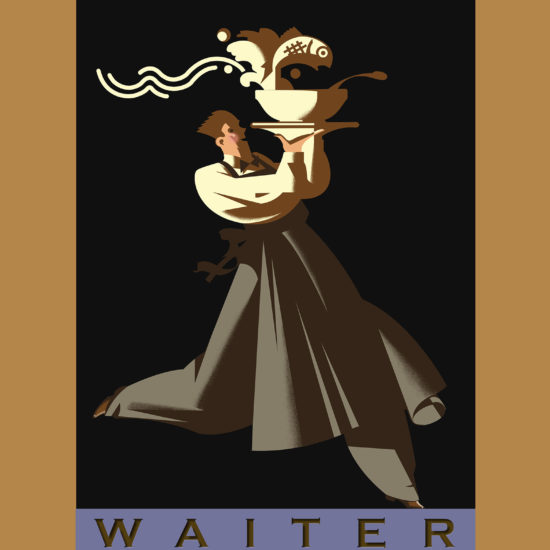 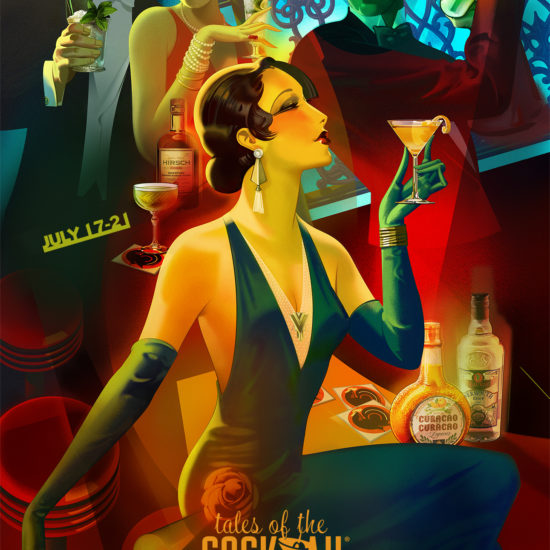 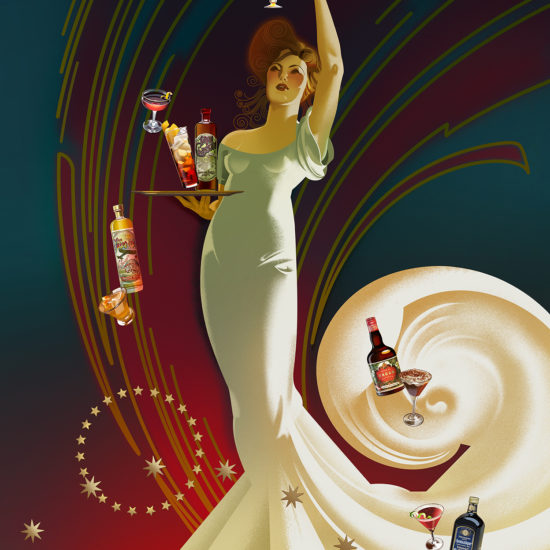 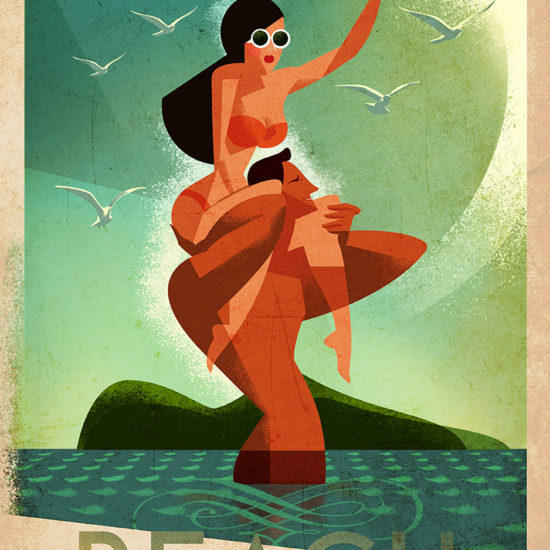 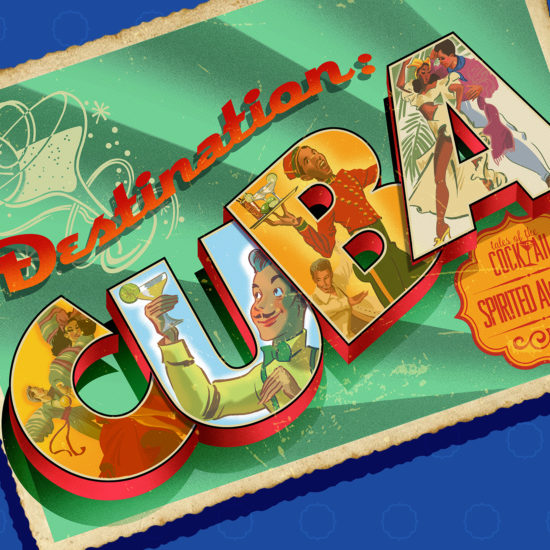 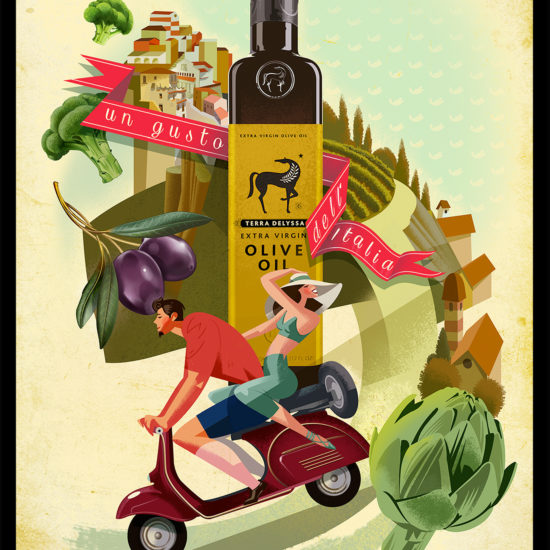 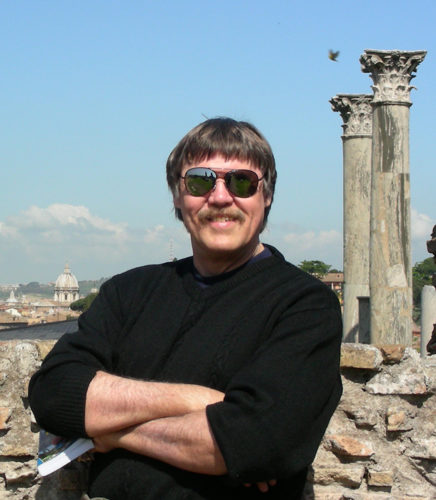 24/7 is also known as Robert Rodriguez!!! An artist of many talents!

Since getting caught in the library in art school, studying all the vintage art directors annuals rather than being in Psychology I, Robert has been in awe of period illustration styles.  He also loves to incorporate type along with his illustrations if it is part of the project.

Robert was raised in New Orleans, he lives and works in Southern California.  Of course, as a Louisiana native, Robert became involved in working on many local projects, like the new packaging for Orleans Coffee Company, and the last seven years of posters for the Tales of the Cocktail event, held every summer in the Vieux Carré.

Over the years, Robert has been responsible for many national campaigns as well.  He did the image of the Quaker that you see on your breakfast cereal every morning.  He has done pinup calendars for 3M tape and General Tires.  He did the breakout poster campaign for the HBO series Boardwalk Empire.  Robert has also done many USPS stamps, including Cinco de Mayo, Cesar Chavez, the Celebrate the Century 1980’s series, and the Cowboys of the Silver Screen series. His posters cover a wide range of subjects including the SuperBowl, many for Ringling Bros. Circus, a series for Angostura Bitters, several Broadway theater posters, and back in the day, he was doing lots of movie posters (a sadly missed period in illustration).

Robert works completely digitally, ever since teaching at Art Center College of Design in Pasadena, CA where his students converted him. But there is that easel in the corner with the oils all ready to go, and lots of ideas for personal paintings, if the time to do it would ever present itself.